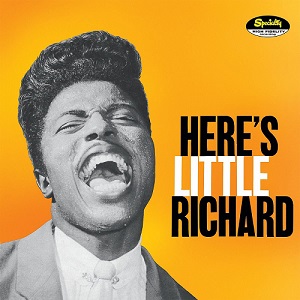 Long Tall Sally was the 1956 follow up hit by Little Richard (Richard Penniman) that first was released as a 7-inch single that had Slippin' And Slidin' on the alternate side. The song was first developed and composed by Little Richard, Robert "Bumps" Blackwell and Enotris Johnson. It was a very short period from development, to recording (by Little Richard), and release in March of 1956 through the Specialty music label.


Many in the music world had figured that Little Richard had peaked with Tutti-Fruitti and never fathomed that he would hit the charts a year later with Long Tall Sally. The song dominated the US R&B Charts (peaking at #1), hit #6 in the overall music charts in the US, and hit #3 in the UK music charts. Little Richard would have many other hits, but none that would have the level of dominance that Long Tall Sally presented in the music industry. The song even made it on Rolling Stone's 500 Greatest Songs of All Time ranked at #55. This 12-bar Rock & Roll Blues song would see a new resurgence with the movie, Predator that helped as a launching board for gaining Little Richard's music exposure to a younger market.


Now over half a century later, the song still is remembered by many for the energy that Little Richard presented in it and the thriving blues themed Rock & Roll that was found in the Deep South and parts of the Eastern sea board of the United States. The musical charge in Long Tall Sally has made it a song that presents a glimpse into the music from the 1950's that was more dance themed and still kept true to the roots that were the foundation to much of Little Richard's music.


A select few in the music industry are expecting a new resurgence in Little Richard's music in 2015. This is largely due to the new Predator movie in development that is planned to be directly tied to the two Predator movies and the two Predator characters planned to be released in the upcoming Mortal Kombat X video game. The exposure that these will present to the respective film and game franchises will also give exposure to the original movie. It was in this first Predator movie that had only one true song, Long Tall Sally. Hopefully, these speculators will be correct and Little Richard can see his music get center stage one more time. 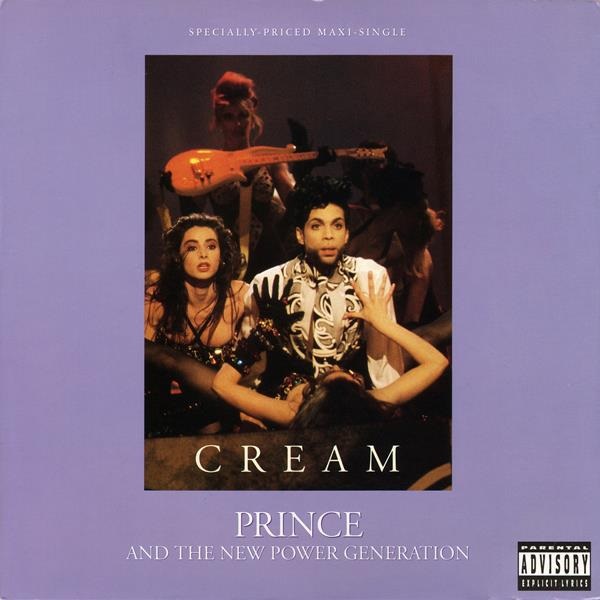 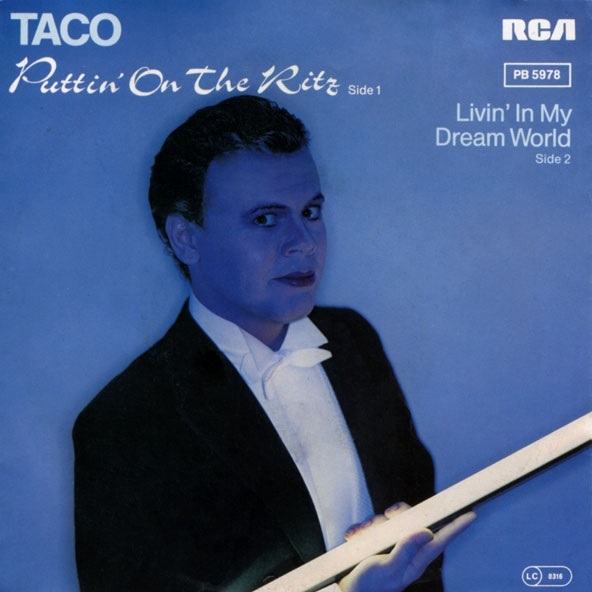 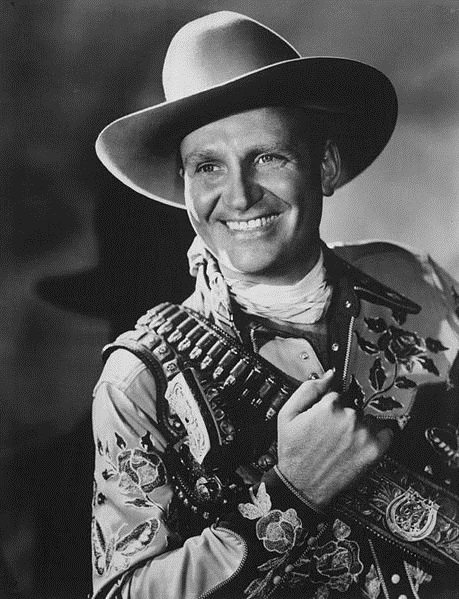