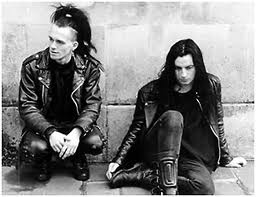 Dave & Mark reformed Vendemmian in 2008 after initially splitting the band up in 1997.

Since the comeback they have blazed a trail across Europe and established themselves as one of the main acts in their genre.

Vendemmian have signed to Echozone / Sony. The new CD "One in a Million" is out now.