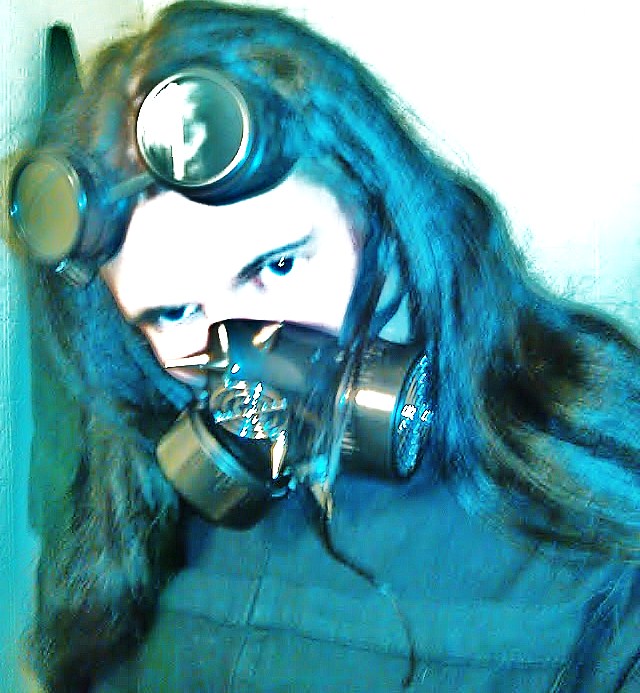 Toxicanimal is the solo project of Charlie lam.

Charlie has been playing guitar since he was fourteen years old, he has been in metal bands as lead rhythm guitarist. He has worked with such bands as Orion, Deathstars Orion and reached some success as a road band opening act for well-rounded concerts all around his home town of Dayton Ohio.

Since then, he started playing piano for over 20 years then he got into the industrial scene for his love of music.

Charlie has been inspired by such acts as Skinny Puppy, Nine Inch Nails (live performances). From that moment on he has been creating synths sounds music patches for his part of the genres in Industrial music. He has created haunting baselines mixed with Ethereal synth runs and hard hitting drums to fill any dance floor.

He has worked on a number of other projects for the past 5 years prior to deciding to take the path as a solo artist. This choice was made by unforeseen complications, but has made for a path where Charlie has had a perfect mental image of the direction his music is taking.

On the 5th of February of 2013, Toxicanima1 released its first demo, Toxicanima1 Vs. The World. Charlie's goal is to have this demo become the first of many albums that will find a home in every dance club in the world.