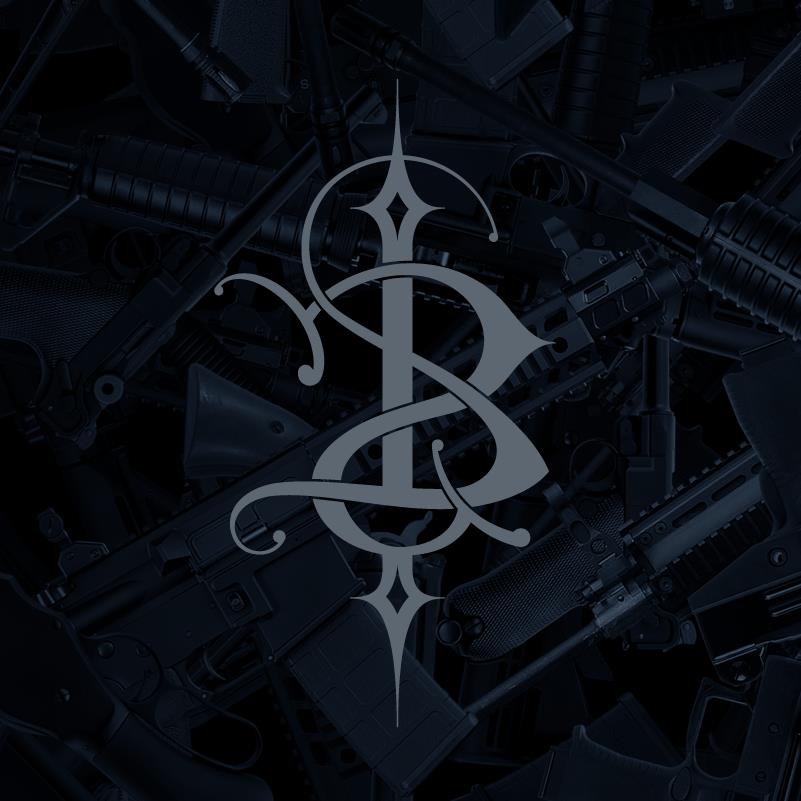 Skinny Puppy is a Canadian industrial music group, formed in Vancouver, British Columbia, Canada in 1982. The group is widely considered to be one of the founders of the electro-industrial genre.


Initially envisioned as an experimental side project by cEvin Key while he was in the new wave band Images In Vogue, Skinny Puppy evolved into a full-time project with the addition of vocalist Nivek Ogre. Over the course of a dozen studio albums and many live tours, Key and Ogre have been the only constant members. Other members have included Dwayne Goettel (1986–1995), Dave "Rave" Ogilvie (long-time associate, producer, and "unofficial" fourth member until 1995), Mark Walk (2003–present), and a number of guests, including Bill Leeb (1985–1986, under the pseudonym Wilhelm Schroeder), Al Jourgensen (1989), and many others.


After the self-release of their first cassette in 1984, Skinny Puppy soon signed to Vancouver label Nettwerk, anchoring its early roster. From their Nettwerk debut EP Remission in 1984 to their 1992 album Last Rights, Skinny Puppy developed into an influential band with a dedicated cult following, fusing elements of ambient, noise, new wave, electro, and rock music and making innovative use of sampling. Over the course of several tours of North America and Europe in this period, they became known for theatrical, horror-themed live performances and videos, drawing attention to issues such as chemical warfare and animal testing.


In 1993, Skinny Puppy left Nettwerk and long-time producer Rave, signing with American Recordings and relocating to Malibu, California, where drug problems and tension between band members plagued the recording of their next album, The Process. Ogre quit Skinny Puppy in June 1995, and Goettel died of a heroin overdose two months later. The album was completed with Rave and released in Goettel's memory in 1996. Key and Ogre, already active in a number of other projects, went their separate ways, reuniting for a one-off Skinny Puppy concert at the Doomsday Festival in Dresden, Germany, in 2000. Reforming Skinny Puppy in 2003 with Mark Walk, they have since released three albums on the German label Synthetic Symphony, and toured extensively.