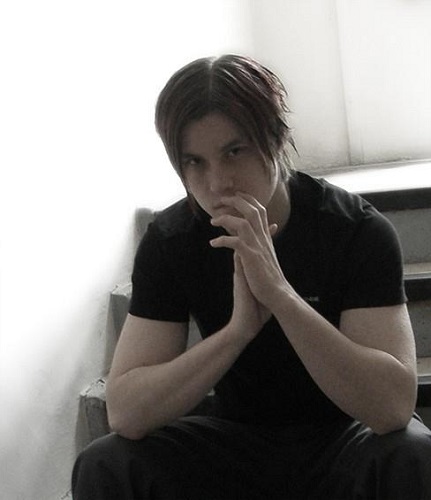 Twisted, bent, hooked, smoothed, distorted – everything can work if you know how to put it together. And now we’re not talking about that famous puzzle video game but about what Fethers is doing in Sin.teX. In the belief that there are no borders in art, Fethers is mixing all kinds of genres into one another. And that’s what you can see and hear in his work – breaking down the barriers between Electro-Metal, Drum ‘n Bass, House, Rock and Orchestral elements completed with identical visual art – moving and static, too.

Ridiculous rehearsals in form of first songs has passed, the right line was found and furious public onset came with debut song called "Phobia" in collaboration with Italian artist NeroArgento. The single was released exclusively in the FiXT digital music store, owned by Klayton of Celldweller. "Phobia“ is the first taste which will be followed by other songs co-produced by Alessio (NeroArgento) and those units will be assembled into a full-length album.