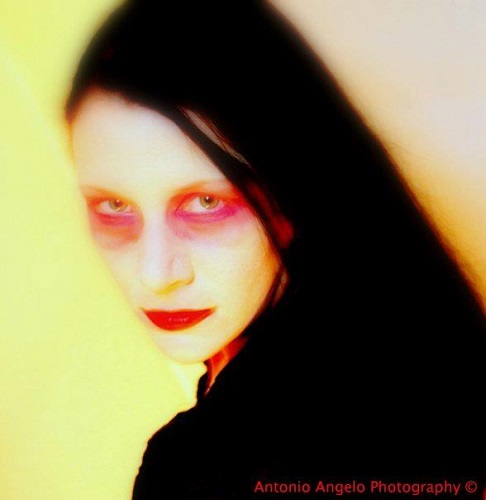 Seraph is the owner, founder, writer and producer, vocalist, programmer, lyricist and vocalist, etc. for this project founded and begun in Fort Lauderdale, Florida U.S.A.

She is currently a one person band until expected artists join her in completing the final tracks to her full album release known as "The Burning" album.

Seraph is Industrial music mainly with various other genres mixed in. She also uses binaurals/healing frequencies in her music. Enjoy everything from dirty Industrial sounds to aggressive metal and drumstep to name a few.