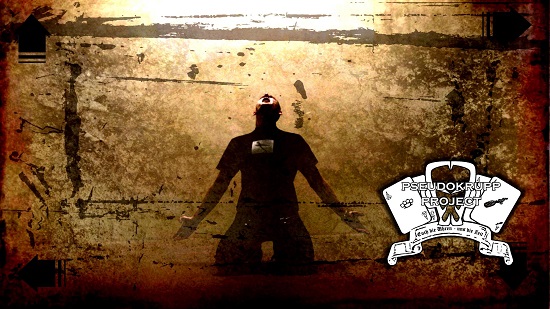 2000: Founded by Marty Zänkert
first demo CD "the plague in your head"

2008: reviving the band after 6 years of occupational hiatus
Concerts in Berlin and Fürstenwalde / Spree, inter alia, with Reaper, Centhron


2010: Concerts in Greifswald, Tutow, Erfurt, Alt-Rosenheim, Berlin and others with e-CRAFT,
Solitary Experiments, Hunter 90
René cockpit is taking over the Live Support in PP

2011: Concerts among others in Munich, Berlin, Erfurt

2012: Release of the CD "plain text" in self-distribution - available as pressed CD
with 12-page booklet or as a download from sites such as Amazon known
Concerts in Berlin, Erfurt, Malchin, inter alia, with Fixmer / McCarthy

2013: concerts in Berlin and others with Funker Vogt,
Studio work on the upcoming album

2014: work on the upcoming album "Love, Hate and Other Drugs"

2015: release of the album "Love, Hate and Other Drugs", concerts in planning