Otto Henriquez, better known as OttoBot, is a DJ located in Orlando, Florida. OttoBot has been mixing trance and progressive music since 2006 from the comfort of his bedroom, only recently started mixing live within the clubs and venues of central Florida in early 2011 under the alias OttoBot. His love for music has had him delve for the best, the classics, and the newest in trance and progressive music, always having a cutting edge in all forms, whether it be vocal, euphoric, or hard trance, to lounge, chill, club progressive trance & house. Having opening acts for artists such as ATB, Markus Schulz at Roxy's Nightclub, and playing with over 25 other DJs in a special 'Houp-La' event held at the Beacham Theater, all within 6 months, and launching a successful monthly podcast 'TranceFormer' on Mixcloud.com, OttoBot has become well known throughout Florida. OttoBot has also played multiple live mixes broadcasted online through LiveStream.com and is on the lineup for multiple festivals held in south Florida annually. Now under Music Eternal, OttoBot is taking his career to the next level, continuing his 'TranceFormer' broadcast to a weekly show, and continuing mixing and playing live shows throughout Florida. 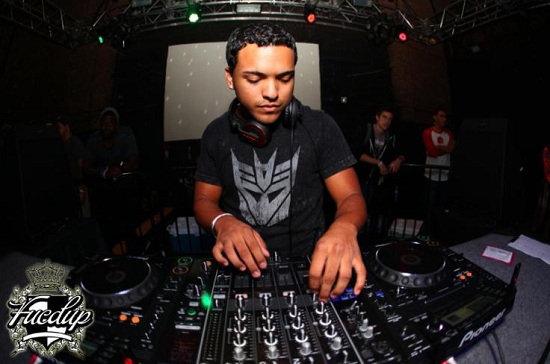