After the disbanding of Rosetta Stone in the late 1990's, Porl King created Miserylab as his primary music project. Even though Porl's focus was to create new material, Miserylab began as a remix and production platform. It wouldn't be until 2005 that Porl would begin presenting his new material for public ears.

In 2007, the Vaporware EP was released for free download. Inspired by the positive response, Porl has continued to craft more music for both fans of Rosetta Stone and his new fans, who have heard only his latest creations with Miserylab. The lyrics within the songs of Miserylab are more sociopolitical than those of Rosetta Stone, giving light to the perceptions of Porl. Many of the songs produced by Miserylab cover topics such as capitalism, the mainstream media's hold over the public, animal rights, and widespread greed in corporate and political spheres. 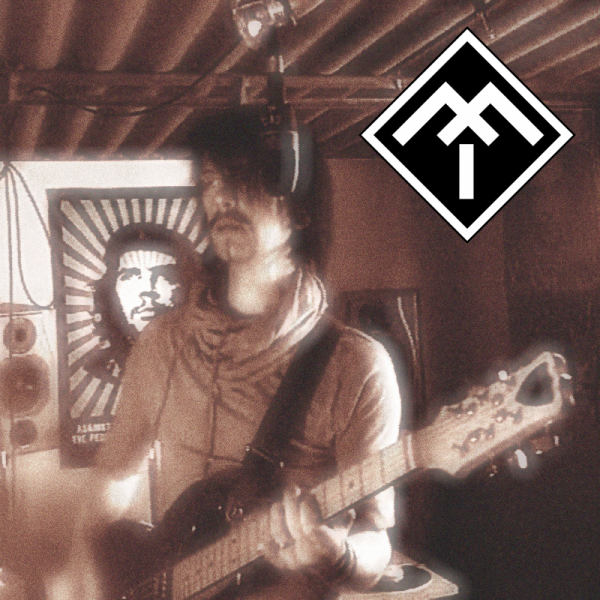