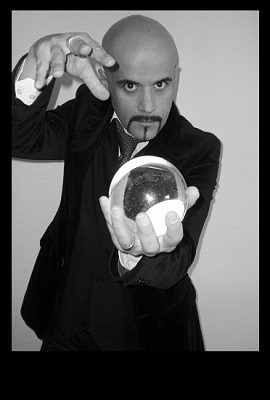 The debute album titled: " Grey Matter " released on the German label Echozone is described as " goth rock for highways" and it contains 13 tracks which are filled with LIQUID GREY's characteristic voice, dark lyrics with esoteric references and trademark guitar work.

There is a new album coming up soon in 2013, date to be announced by the label .

LIQUID GREY has played in many bands through the years, his own bands Zilch and Heroes for Hire and is a founding ex member of the post punk band New Zero God . He was also a member of the Flowers of Romance , the last album by the band " Brilliant Mistakes ", which is considered their best is filled with Mr.Grey's distictive guitar playing and was produced by the Mission frontman Wayne Hussey.