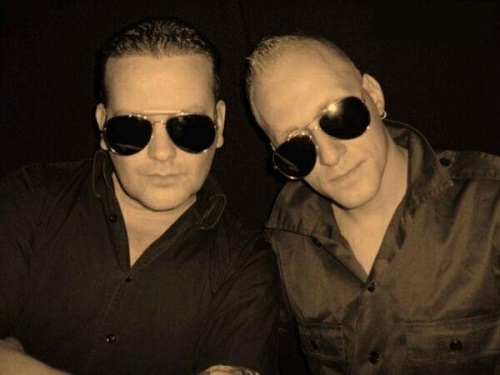 Hunter 90 in 2005 by Thoralf Dietrich founded, which is both creative director and the singing voice of the project. Musical partner was from the beginning until 2009 Stev A. From this point Vigo steel man took over from him after Stev A. recently canceled participation in a Sweden tour. Vigo steel man jumped at short notice for Stev and after completion of the tour Stev gave his complete withdrawal known. On March 25, 2015 then served by the band officially announced that Vigo steel man had left the band for personal reasons. As a substitute Marcel Lüke took the part as a drummer.

Hunter 90 has so far released five albums. The two albums named Muscles & kisses (published on 26 December 2007) and Drischne Skasal (published on 14 September 2009) published by the label Electric Tremor Dessau . Published 13 August 2011 Hunter 90 their latest album makes meat angry at Out of Line . Also on various compilations they were also published. So around 2006, 2008 and 2009 on the Cold Hands Seduction of Sonic Seducer .