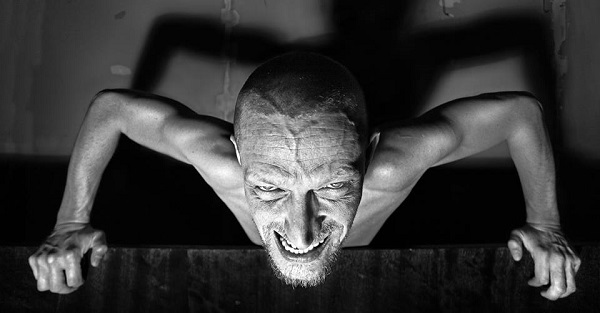 The band was established in St. Petersburg (Russia) in 2012, by Hank Dieselhammer, with reference points on dark electro / ebm / industrial, after which was followed by the first demo recordings, and also performances in the clubs of St. Petersburg.

For creativity of Dieselhammer characterized by an appeal to the themes of death, violence, madness, absurdity and chaos of human existence.