N1n0 is employed by one of Germany's greatest gothic music magazines. He writes reviews of many dark electro and EBM albums while managing the bands' promotional material. After listening and analyzing this kind of music, he decided to form his own dark electro project called Deied. 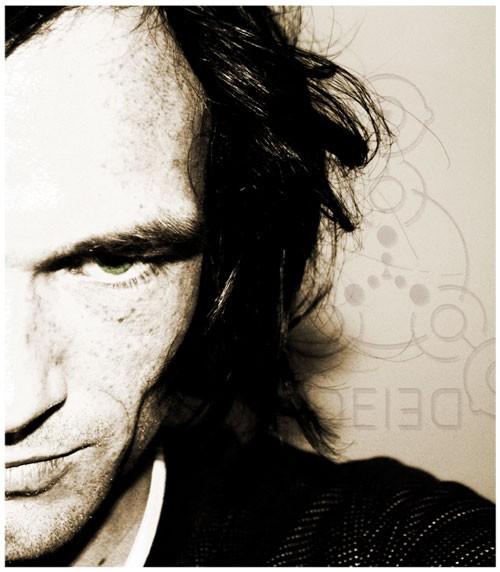