Bruderschaft is an electronic music artist's collective led by New York City-based DJ Rexx Arkana. Conceived as a charity project focused on cancer research and treatment in the wake of Arkana's father's death from the disease, Bruderschaft brought together a large number of artists from the underground electronic music scene for the production of the band's first single, "Forever". The collaboration of Arkana (lyrics), Ronan Harris (VNV Nation-vocals), Sebastian Komor (Icon of Coil-programming/production), Joakim Montelius (Covenant-samples/loops) and Stephan Groth (Apoptygma Berzerk-backing vocals).

In keeping with the founding concept behind the project, all net profits from the global sales of the CD were augmented by the proceeds of local release parties in cities around the world, raising nearly $50,000 for charity 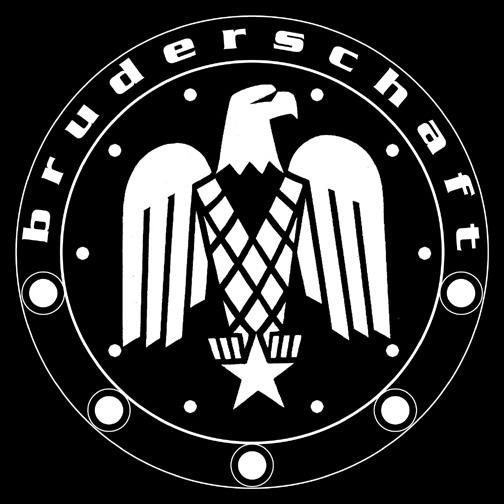