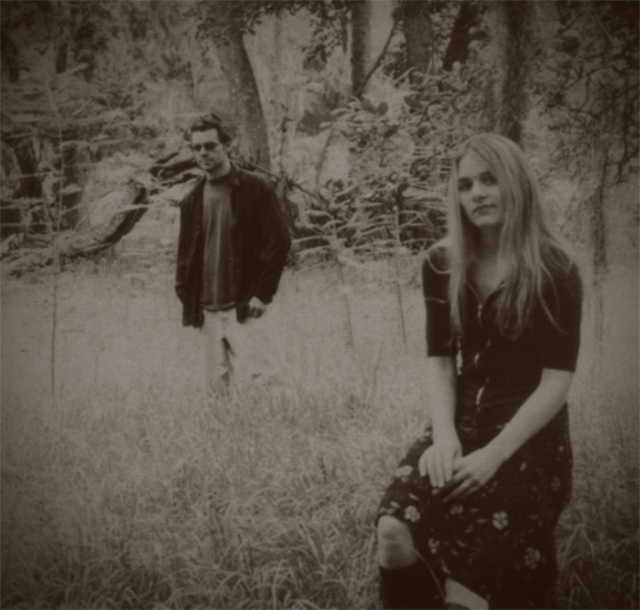 Autumn's Grey Solace is an ethereal wave and dream pop duo from St. Augustine, Florida. It consists of vocalist Erin Welton and multi-instrumentalist Scott Ferrell. They have released a total of seven albums since 2002.