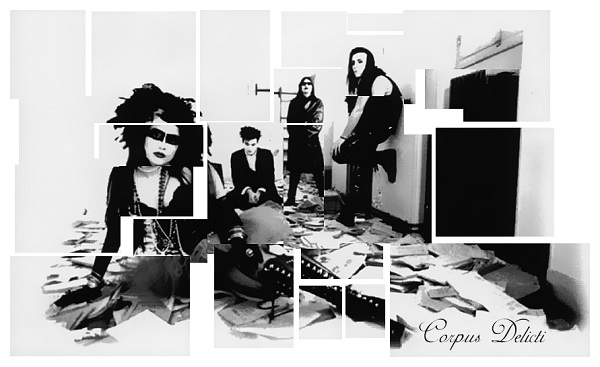 Corpus Delicti was a French Gothic Rock band that was active from 1993 till 1998. During this time they presented many of the elements that would be the foundation to what is deemed Gothic Rock today.

Originally, the band was named Corpus and was favoring making music in the genre, Industrial Rock. However, as time progressed this would change and their style would show the talents of the band and was a powerful compliment to the vocals of Sébastien Pietrapiana.

Three decades after the end for Corpus Delicti, its impact in the music world is still felt. It defined a genre, inspired legions of musicians, and led to other musical projects. A generation of fans still flock to the music and savor each song. The future generations find music by Corpus Delicti and embrace the songs for the hidden gems they truly are. 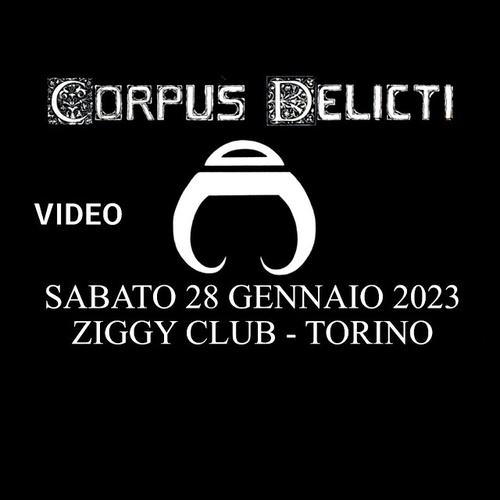 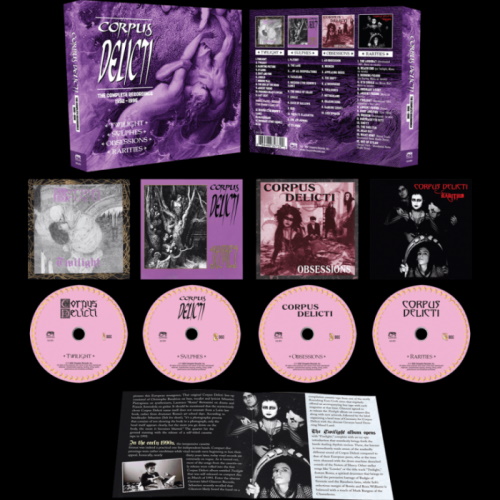 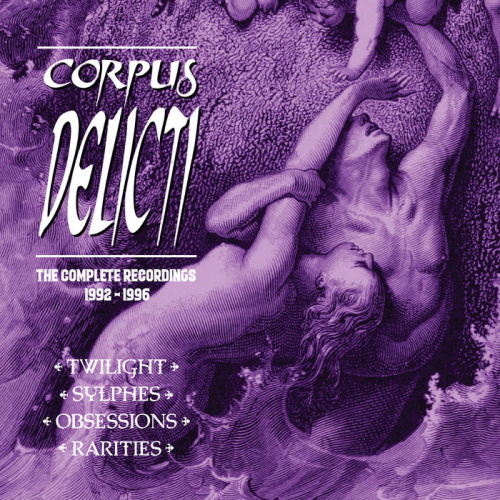