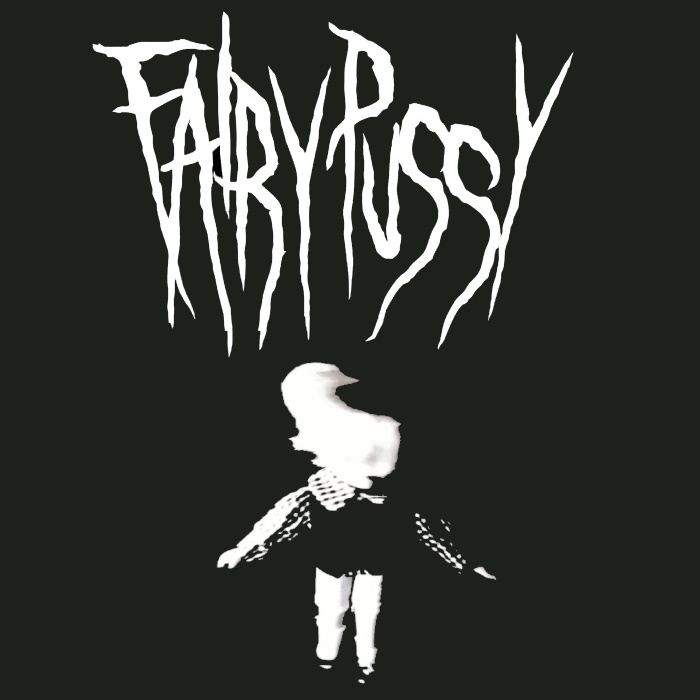 Fairy Pussy has been in the music world for a very short time, but has made a lasting impact in that time. He has shown a non-stop approach to pouring his creativity, heart, and talent into a variety of Electronic driven music. Much of this music hits the Industrial world, but isn't limited to that sphere of music.

Since 2020, Fairy Pussy has been releasing his music through YouTube. Many of these are tied to his own unique style of visuals that seemed to enhance his music.

Recently, Fairy Pussy has begun to add his quickly growing collection of music on Bandcamp. This is a blessing to his growing number of fans as now they can get the tracks they love. This also offers a new resource of music to DJs that want something different that fits into their playlists.

Despite his passion in making music, growing fan base, and endless ideas for more music, Fairy Pussy has never lost his humility. He is one of the most down to earth and considerate musician a fan could ever meet. This combination are among the vast reasons that we are happy to present Fairy Pussy as Music Eternal's Band Of The Month for May 2021. 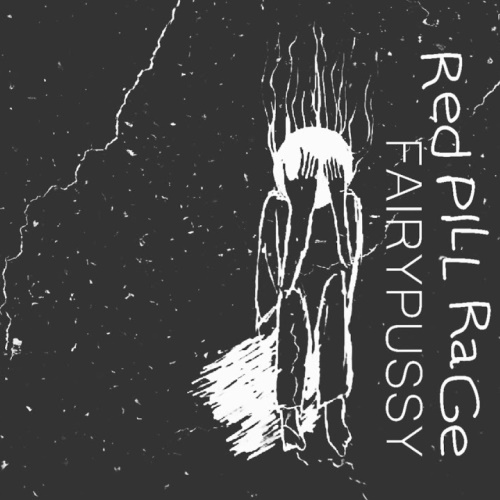 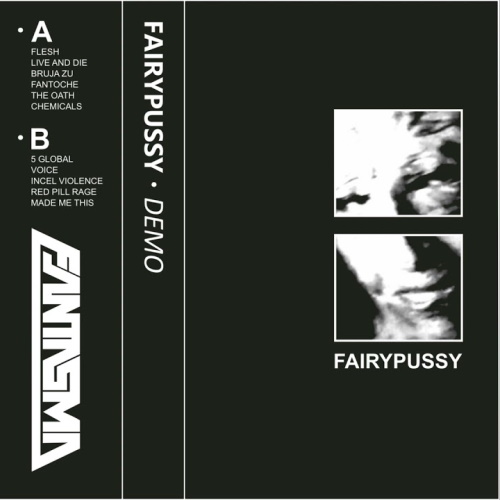 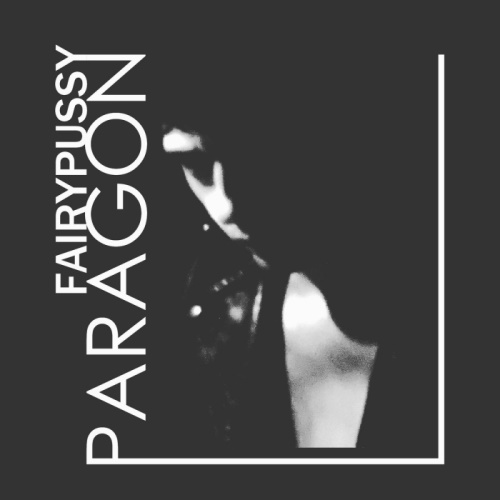