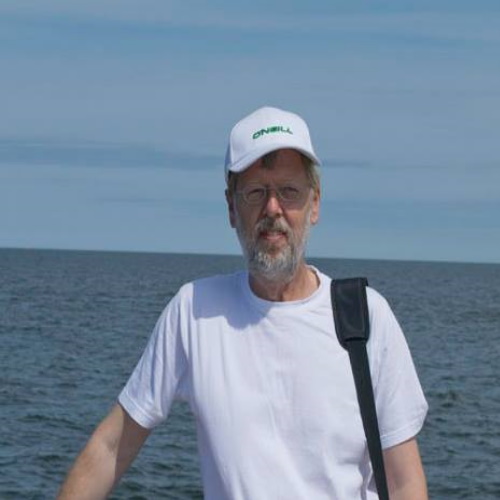 Places that had snow are seeing it vanish, the season of Winter is parting and the coming of Spring lurks. This is a time of birth and new found beauty. This is a month fittingly dedicated to both photographer and musician, Wolfgang Gsell. This German artist has combined two impressive talents into taking his listeners on a journey of creativity and beauty.

Wolfgang Gsell has been dedicated to music for over five decades. His experience has led to music that is an expressive combination of New Age and Ambient. His approach and style have been cherished by countless and his dedication to making endearing music to his fans.

Perhaps the only thing that can rival Wolfgang's approach to music is his keep eyes in finding the perfect photos. These are added to his music in the form of album covers which help set the tone as to what can expected in his music releases.

Music Eternal has always been impressed with Wolfgang Gsell's love for art and how he dedicates so much of himself to the artistic world as a whole. We are honored to present Wolfgang as Music Eternal's April 2021, Band Of The Month. 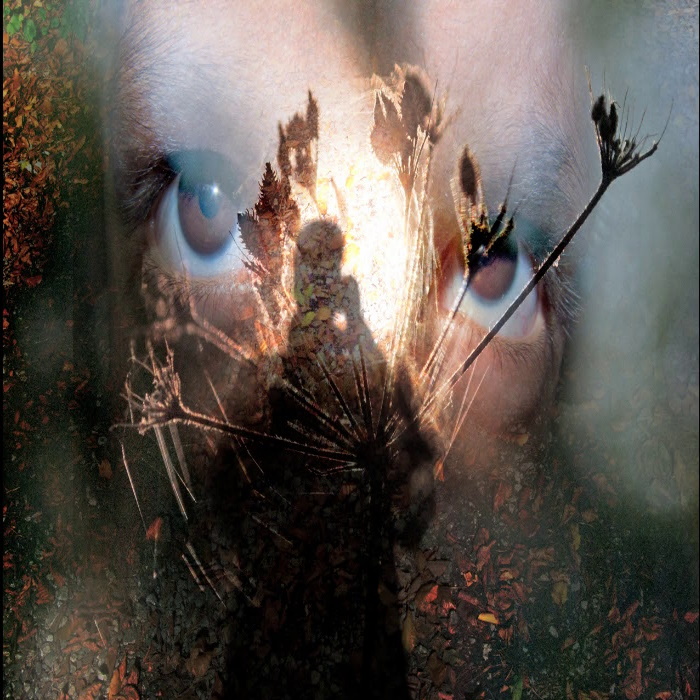 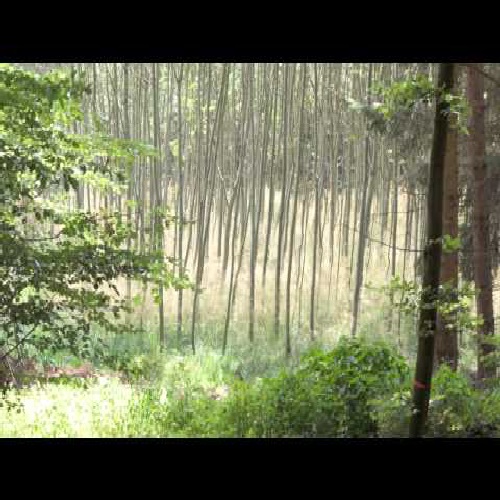 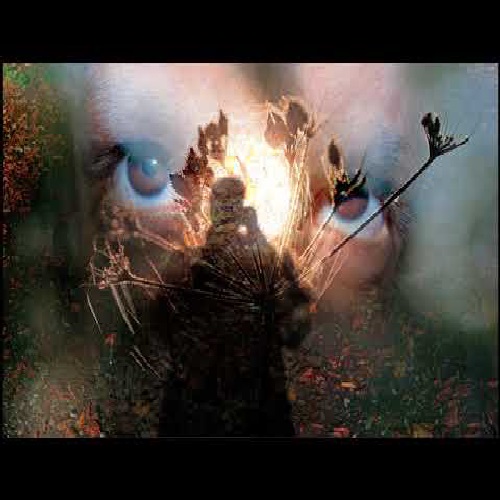