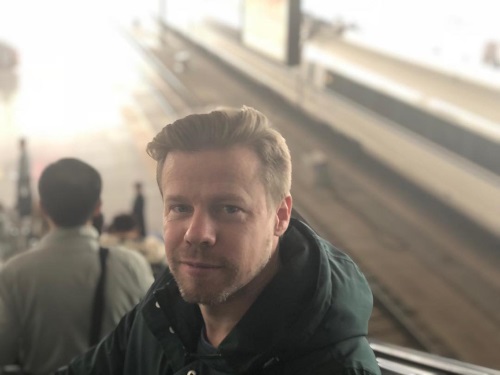 Ferry Corsten has been one of the cornerstones for what we have in Trance and House music. He has also influenced a number of other genres indirectly with his skills as a DJ, music producer, and owner of a number of popular labels.

This mastermind from the Netherlands is always busy with a number of projects and performances always in the works. Even with his hectic schedule he still finds time each week to perform his stream, Corsten's Countdown. This is a special stream where you have a chance to vote on the songs he presents and your voice matters in which songs will be presented in his top three the following week.

In March he has a number of special songs to present which includes his involvement in the motion picture soundtrack to the movie, Don't Go. It will also be in this month that he will be having a number of select performances in Europe and the United States. It is his massive involvement that has enthralled in awe with his work ethic and love in what he does. It is also this reason that we are honored to present Ferry Corsten as Music Eternal's March 2019, Band Of The Month. 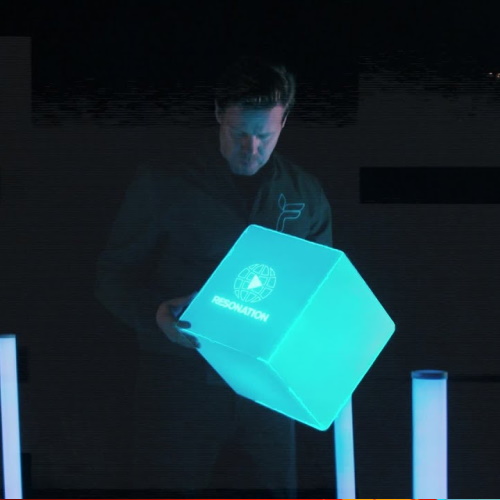