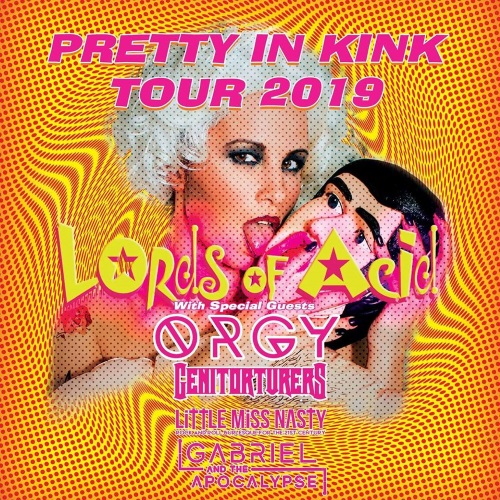 When talking about songs that are heard in a dance club, music from Lords Of Acid almost always will pop up. The band has mastered a special blend of the dance appeal in Techno with the edgy aggression in Industrial music. It is this combination that has made them fit into countless genres and the perfect fit for any playlist in any dance club in the world.

A band like Lords Of Acid is always working on something. At the end of 2018 and the start of 2019 has found them releasing a new album titled, Pretty In Kink, and a ton tied to this album. This includes merchandise, special limited edition releases of this album, and a North American tour. Much of this is coming to a head in February with them hitting a large number of tour dates starting in the third week of the second month of 2019. This may be a climax, but it will not be the end to all the plans that Lords Of Acid has for 2019!

For over three decades, Lords Of Acid, has been making music that has found a home in fans' music collections, dance clubs, and radio stations. For all that they have planned and what they have done already in 2019, we are happy to present them as the Music Eternal Band Of The Month for February 2019! 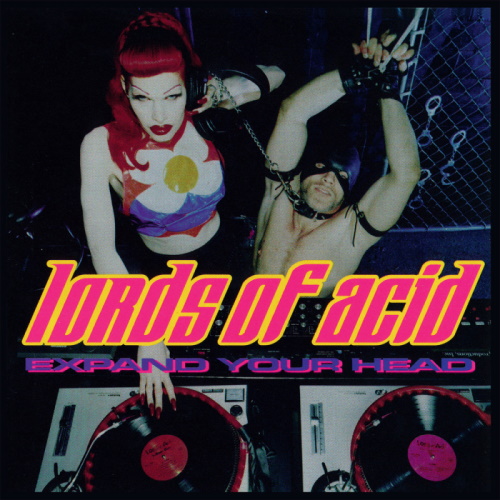 Expand Your Head (Remastered) by Lords Of Acid 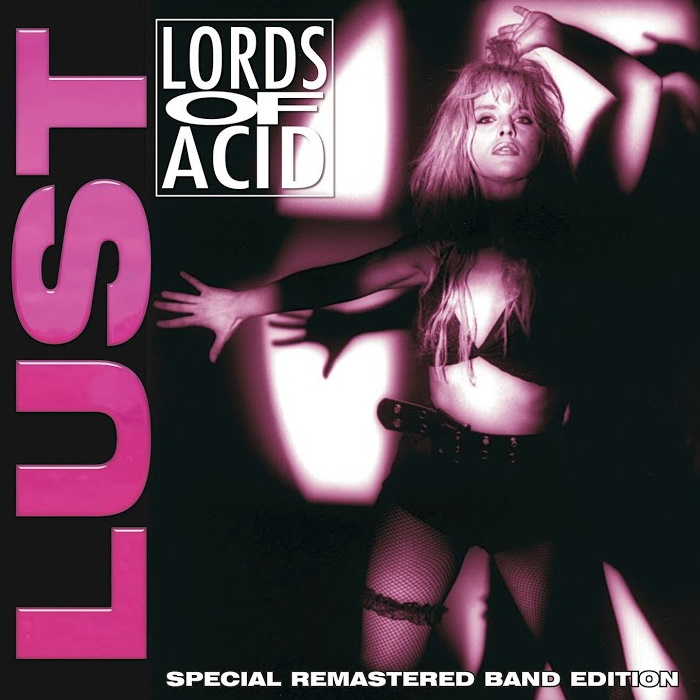 Hey Ho! by Lords Of Acid 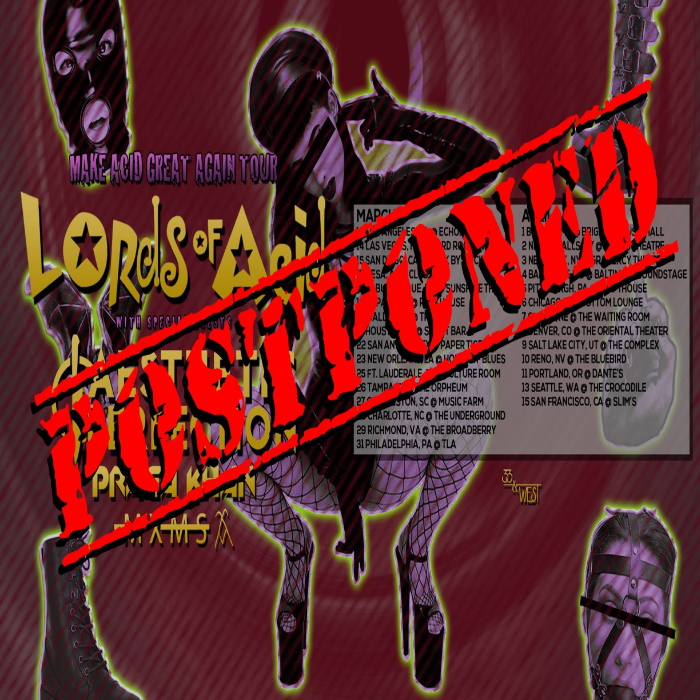