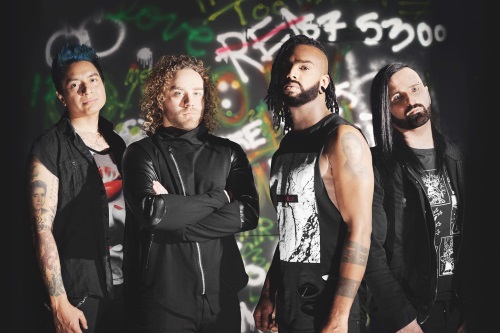 Since 2004, The Veer Union has been rattling North America and the music charts with their Hard Rock music. This Vancouver based band spends much of the year touring North America giving remarkable experiences to their fans and spreading their music to every town that they can. They have shown an addictive energy in their music and in how they share it in each music video and concert performance.

April 2019 marks a month of heavy touring by The Veer Union. This month of tons of traveling , performing, and sharing their music to legions of fans is extra special. This tour is their music tour dedicated to their 10 year anniversary.

To give scope to the dedication that The Veer Union has in their music, they have had seven Top 40 singles in the Billboard Rock Radio Charts. They have sold collectively well over 100,000 albums and have reached the 30 million market in streams of their music globally. They have also won the CFOX 99.3 Vancouver "Seeds" radio competition in 2007. To top it off, they landed a records deal with Universal Records.

There are many artists that strive for the stars, The Veer Union is a band that never stops and never gives up on achieving their goals. These goals reflect their love in their music, their fans, and in sharing their music to the world both in the studio and on the road. It is this endless passion that snares our awe in them. These countless reasons are why we are grateful to have them as part of the Music Eternal family and to have them as our April 2019, Band Of The Month.

Check out the second page to experience some of their hard hitting Rock music yourself. 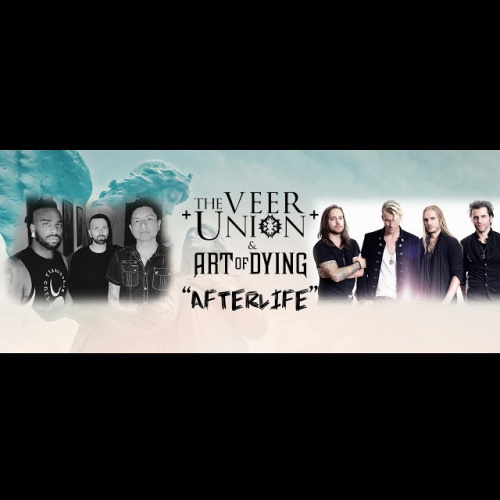 Afterlife by The Veer Union & Art Of Dying 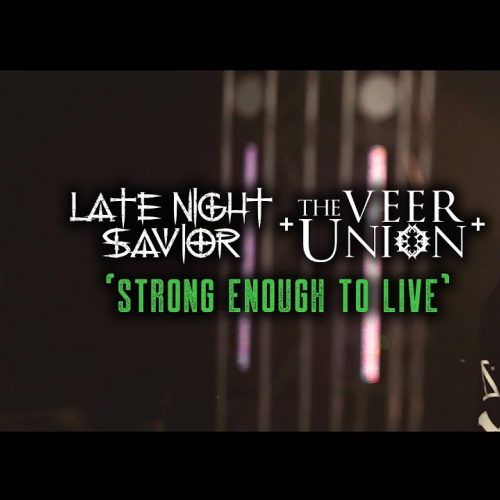 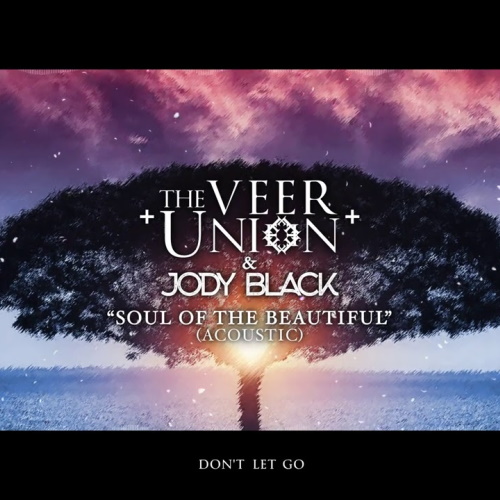 Soul Of The Beautiful (Feat. Jody Black, Acoustic) by The Veer Union