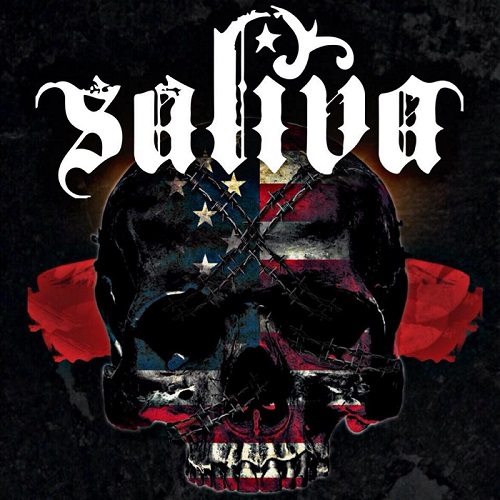 Saliva has always been a hard hitting band that brings good music heard in movies, the radio, and dance clubs. The have been consistantly in the forefront of Alternative Rock and Metal showing the many areas of this family of genres that has earned them a massive fanbase.

Rather than relaxing over the summer, Saliva has been going city to city and giving live performances of their music. August and September of 2018 has found Saliva traveling from the western coast to the farthest reaches of the eastern parts of the United States. Their break neck pace in the number of concerts has been only rivaled by the tempo of their music.

In the Alternative family of music, we have always been huge admirers of Saliva and all that they have accomplished. It is their undying commitment to their fans, their music, and their work ethic that has made them the dominant force they are in the music world. There are some of the core reasons that we are proud to present them as Music Eternal's September 2018, Band Of The Month.

If you have been living under a rock or just plain missed out on who Saliva is, check out the next page and get a dose of some of their music! 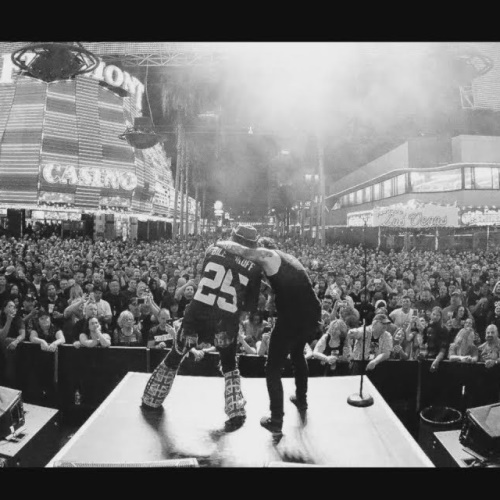 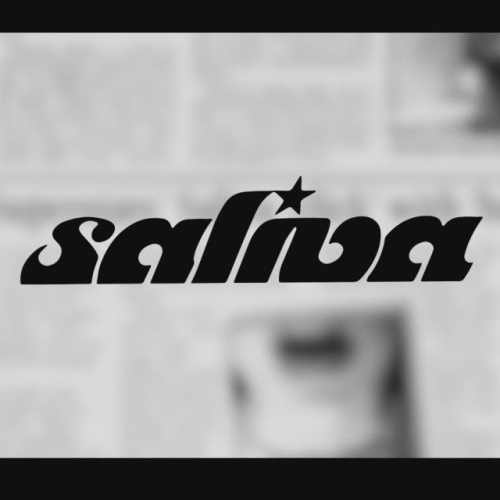 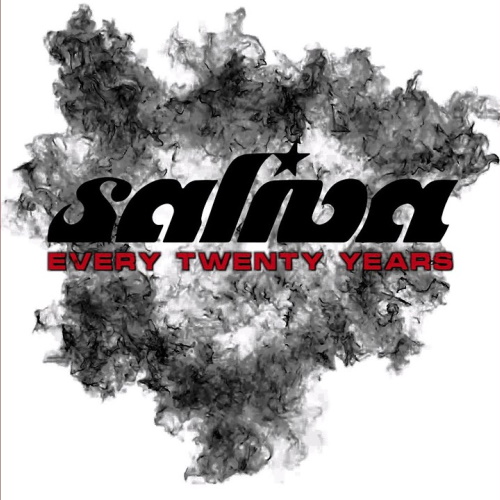