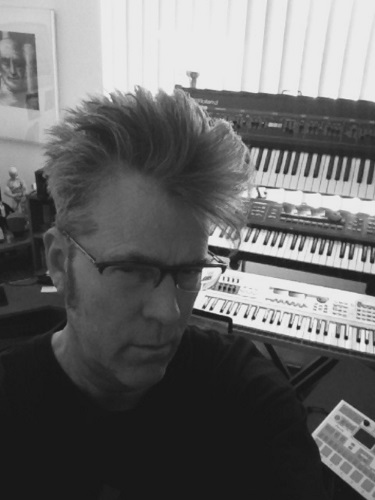 Kalter Trost brings forth a rare mixture of music that sounds like a fusion of System Syn and Skinny Puppy. The band adds a little Minimalism, Experimental, and 100% creativity in their approach to music. They show true no fear in exploring the boundaries of what music truly is as a medium and an expanse of imagination.

As the vessel of Chuck Den Baars, Kalter Trost is a cultimation of all of vast experience in the music world and all those that he has worked with. It is this wealth that he funnels in addition to his ideas into songs that put into display all the many aspects of Electronic and Industrial music. He shows no fear in being true to his vision and never denies his own distinct direction in what he feels in music.

It is the unbridled passion in music that symbolizes Kalter Trost that Music Eternal has been honored to behold. As Chuck and his musical act have been staunch supports of Music Eternal, we are grateful to return the favor in presenting Kalter Trost as our August 2018, Band Of The Month. 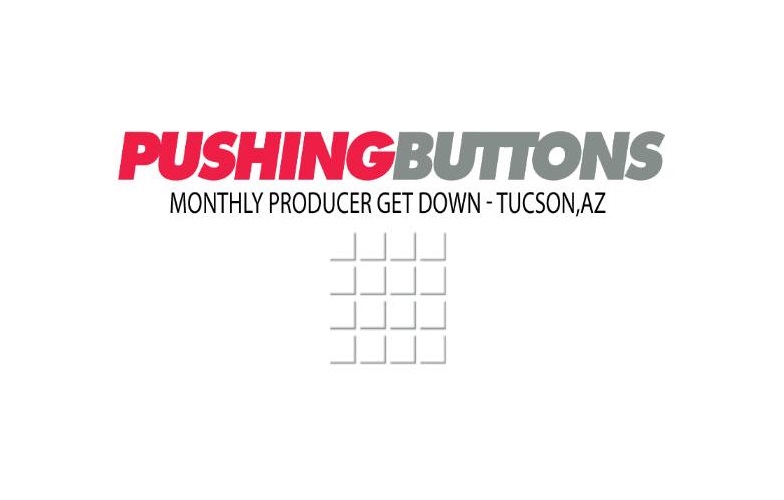 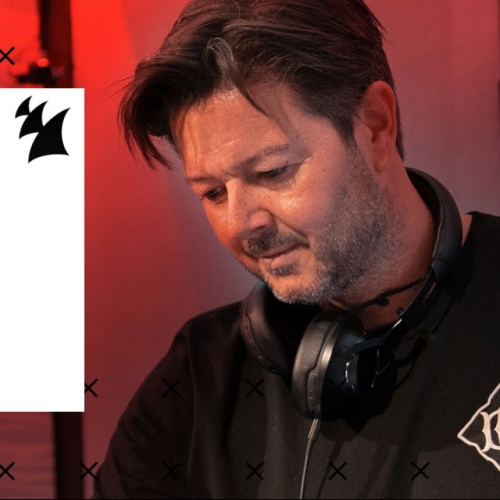 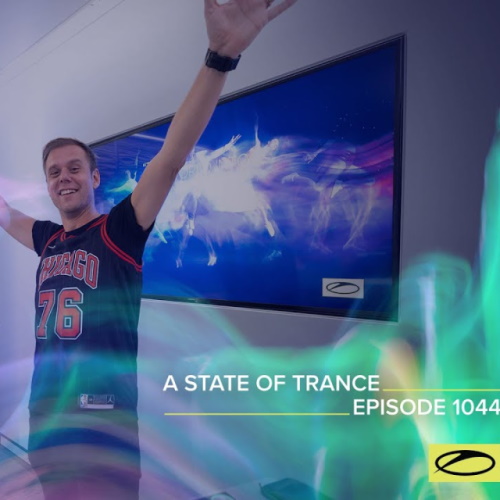 A State Of Trance Episode 1044