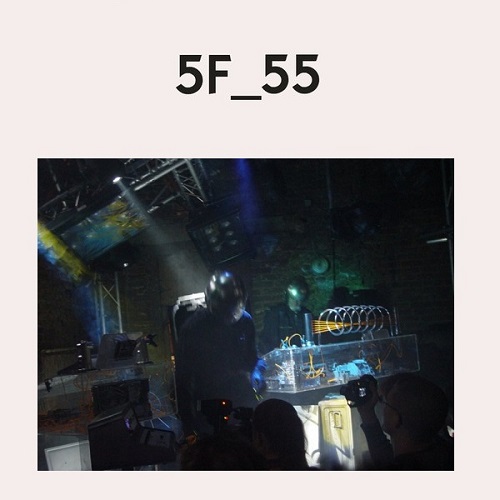 5F_55 was a German Electronic band that focused on a style that was centered on Rhytm N' Noise music. Their music was released on two albums through the Hands Productions Label.

They found a level of success in performing in a number of European festivals in 2002 and 2003. It was their distinct style and visuals that continued in 5F-X when it became a solo project. Many musicians in the Electronic family of music have found 5F_55 to be an inspiration and a foundation for their own direction in music. The level of influence that they have had continues to be more than a decade after the band parted. It is this creative inspiration and trailblazing in a new direction in music that makes us proud to present 5F_55 as the June 2017 Band Of The Month for Music Eternal. 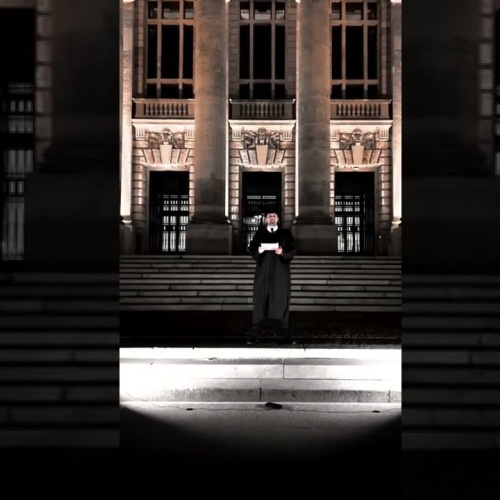 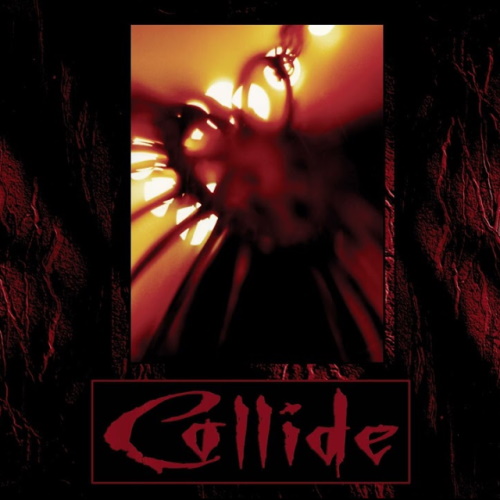 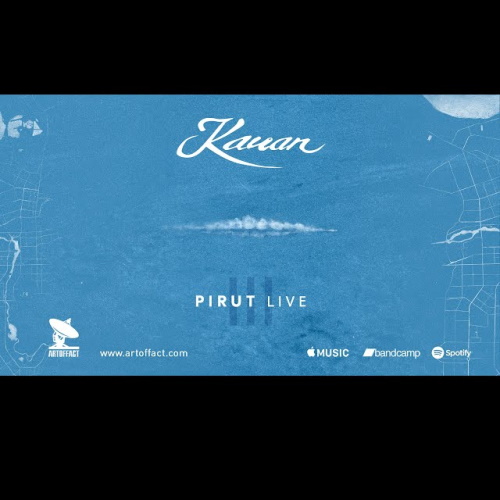