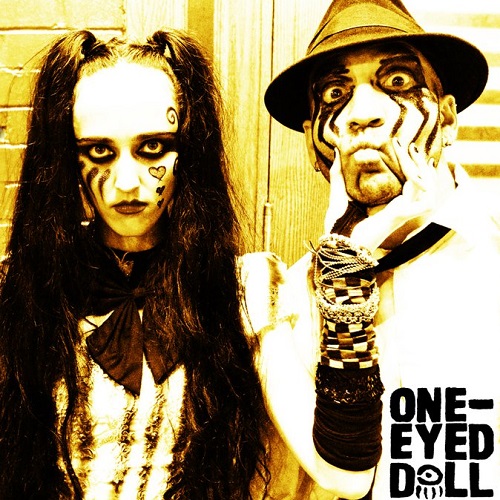 One-Eyed Doll has always been an active band with a ton to share with their avid fans in the world. This often comes in the form of new music, concerts, and in their various ways of interacting with those that can get enough of this amazing duo. It is this ethic that they have shown that reflects their passion in music and their love for those that take heed to hear the music they compose and perform. July 2017 is a special month for One-Eyed Doll and warrants a special mention.

July 1st marks the release of the new album, Secret Lullaby. This is a solo release by Kimberly Freeman who presents her gifted vocals through One-Eyed Doll. This isn't something to present the end to One-Eyed Doll, rather it is something to show some new aspects to Kimberly's impression of music and how she shares it from her heart to the masses.

Kimberly Freeman's new release, Secret Lullaby, will be a release that all fans of One-Eyed Doll will love. As with everything that this amazing duo does, this likely will not be the only thing that will come from One-Eyed Doll. Each release by this band or is individual members is a sliver of themselves shared in melody to the world. It is this creative devotion to sharing their artistic vision that we are honored to behold. We are also proud to have Kimberly Freeman and One-Eyed Doll as Music Eternal's July 2017 Band Of The Month. 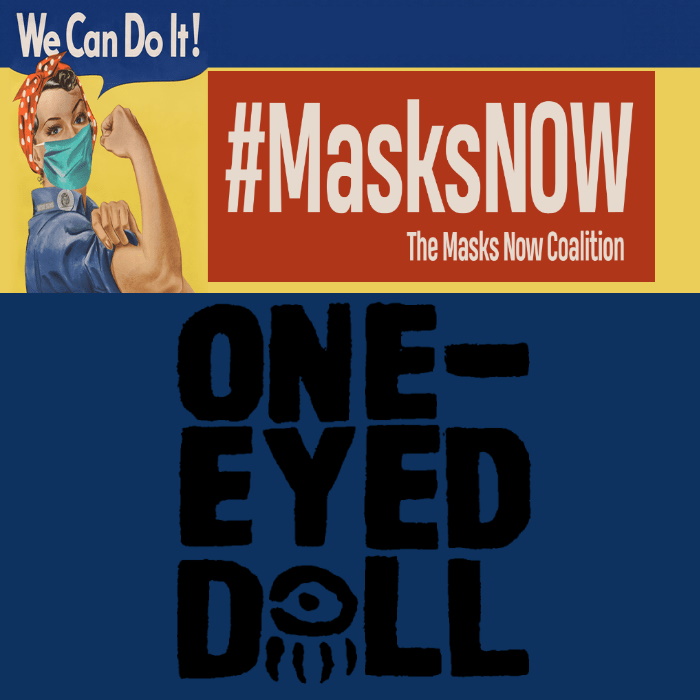 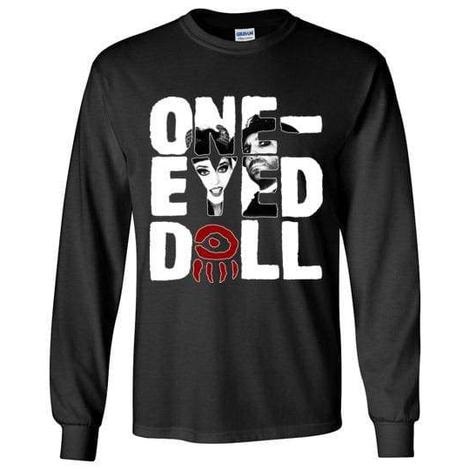 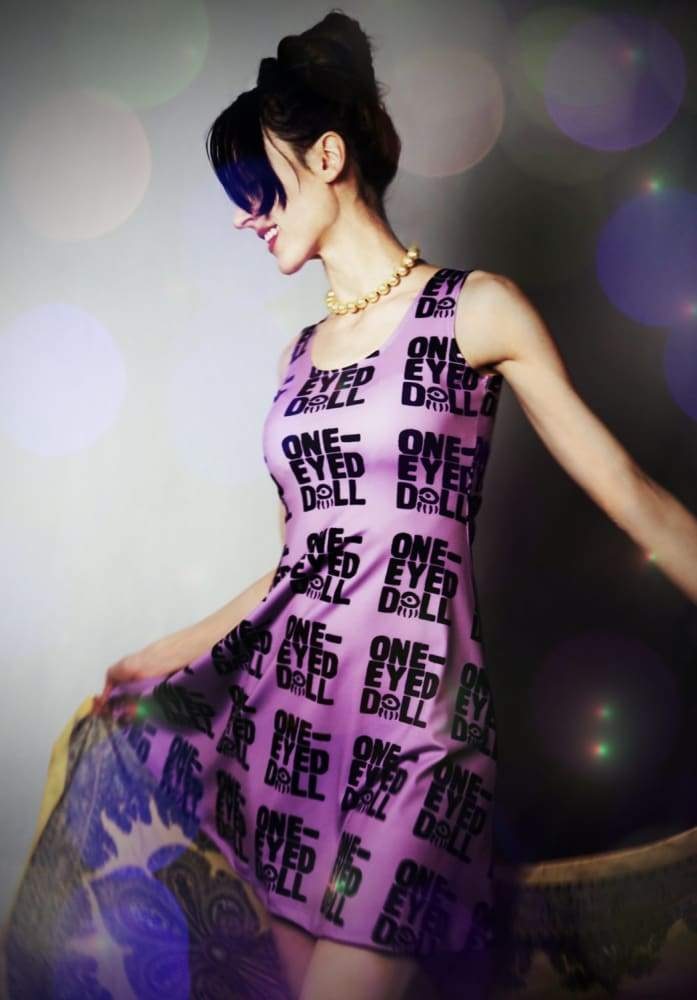