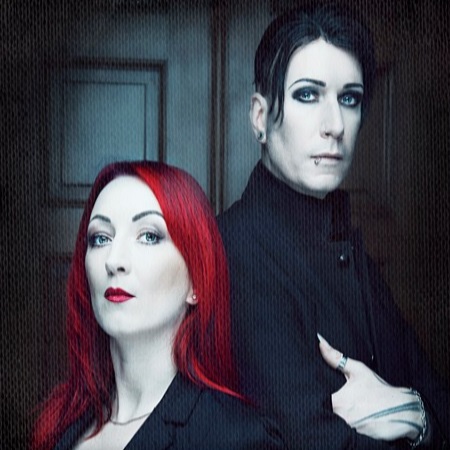 Blutengel are making February a month with a ton of impressive things coming together. Blutengel has always been a band that has shown a standard in music and presentation that has made them one of the pillars in Electronic music as a whole. This combined with their unique way of presenting music that covers many related genres has made them a fan favorite in Gothic, Electronic, and even some areas of Ambient music. This diversity hasn't diminished them as a band or their direction in their music. This is a standard that many bands strive for and Blutengel is one of the standard bearers of how to do it right.

Chris Pohl is the main singer and creative mind behind Blutengel. It is his visions and how he incorporate others ideas into a cohesive form that has always Blutengel something new and fresh with the music they present. Many bands try to be a guiding force in music and Blutengel has shown that they are one of the trailblazers in music and that this is something that will never really change as time moves onward.

For February, Blutengel has a number of special goodies for the world. The first takes the shape of their latest album, Leitbild. As shown by Complete (their latest release and a song on Leitbild), it meets the strandards of excellence that people have grown to expect from Blutengel. It is a collection of impressive songs that show the wealth of passion and talent that is in this amazing band. Leitbild has a release date of February 17th, 2017 through Out Of Line Music. 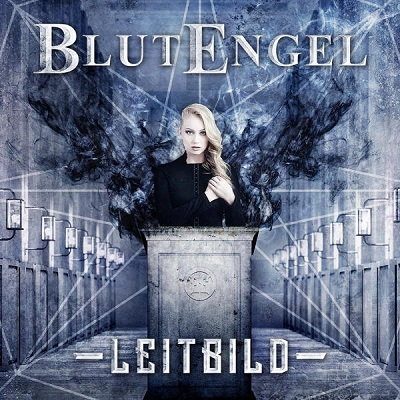 One the same day that Leitbild will be hitting the world, Chris Pohl is releasing an autobiography. Lebe Deinen Traum is written by Chris Pohl and gives insight in Blutengel, the experiences that Chris has had in the music world, his perspectives, and his experiences in life as a whole. This book will be a gem for anyone that loves Blutengel and wants to get a glimpse in one of the great music driven minds to have come out of Germany.

Blutengel has announces the planned tour they have in the upcoming months. This will be on the heels of Leitbild and will give people the chance to see the music performed live. Blutengel concerts have always been something special with all that is put into them and the quality of music that is performed. These concerts will be something that no one will want to miss.

All that is planned for the early part of 2017 makes for a busy schedule for Blutengel. It also shows that they have a lot to share for their fans. This devotion and work ethic are testaments of the caliber of those in Blutengel. In this respect we are glad that we can present all that they do and to showcase them as Music Eternal's February 2017, Band Of The Month. 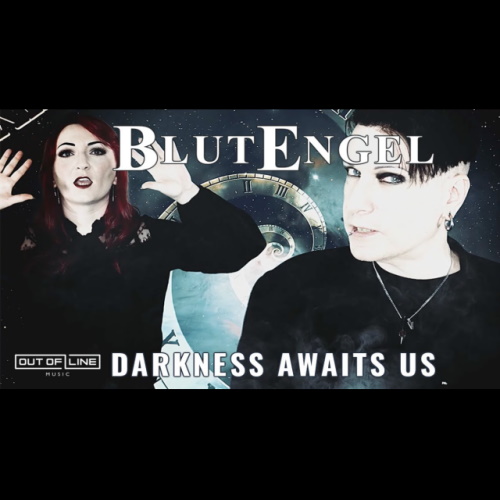 Darkness Awaits Us by Blutengel 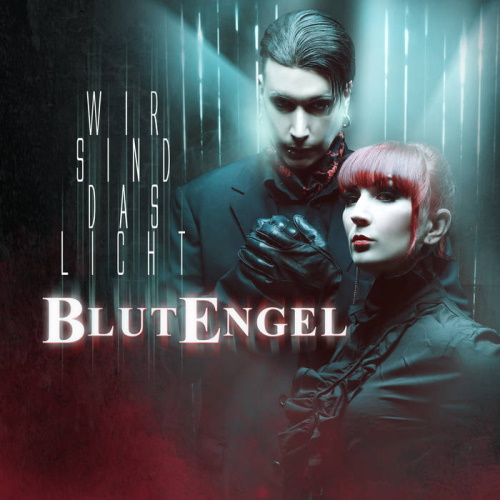 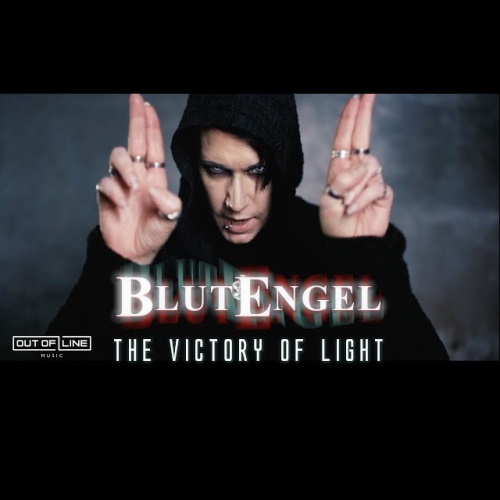 The Victory Of Light by Blutengel