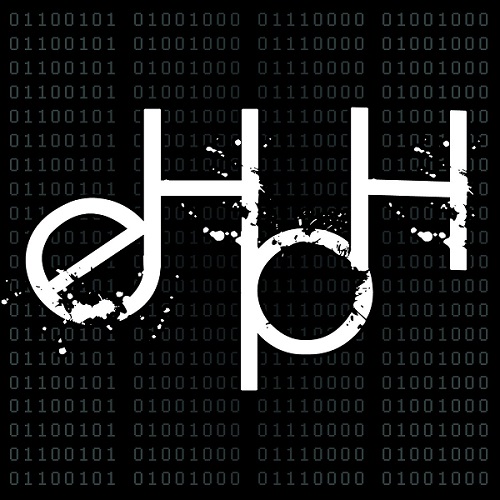 Fernando Altonaga grew up in Los Angeles and worked with various musicians on multiple projects. The most notable is his time in 1993 with Chris Miller in their project Bloodbath Parade. In the City Of Angels he was exposed to many areas of music and gained an idea in his direction in music.

In 2000, Fernando moved to Colorado where he formed the project Black Absolute. OIver the next decade he would progress in music and hone his skills. This road would eventually lead him to a special direction in music. He would work in depth in music that would give him opportunities in the movie world and in the many areas of music in this medium. many of these gave him the chance to work on movie scores and soundtracks that gave him a deeper understanding in music that was both education and enlightening in where he would choose to make his direction in music. This direction took shape in the creation of eHpH in 2014.

Since 2014, eHpH has been a lightning rod for all the creativity and experience that Fernando has had in his music career. This in conjunction with other factors have made eHpH a musical project that fits into may areas of music, but can't be defined in one set label. This dynamic has made it where he has developed eHpH with a distinct style that reflects in many areas of music without losing the identity that it has as a band.

Some may dispute one person being titled as a band like eHpH is, but this is one of the special factors that the band harbors that it earns the title band and not a solo act. Fernando Altonaga knows that any project led by one person needs new vitality and inspiration. In this respect he brings in collaborators. These others may work on a single song or on projects through eHpH, but they add facets of the band that create new avenues for eHpH to explore. In this respect, the flexibility is found in other creative minds influencing the music and the essence of eHpH forever remains true due to the guiding force that Fernando represents.

The band EHpH has only been around for a short number of years, but has already done so much. The in all the projects and in making a high standard in music is impressive for anyone that takes the time to see all that has been created. These efforts have come as a massive flood gate where batches of the music gushes forth for the music world and the calms after these torrents of work are used to spread the word on all the labors that were put forth. Perhaps calling the music a labor is a bad description as it is obvious that eHpH is a project that Fernando loves and his music is his means of sharing what he loves to the masses in the world.

The time, energy and passion that has been presented in eHpH and the creativity to do what is true to the musician are attributes that are admirable. All that comprises eHpH are aspects that make us proud to present them as the June 2016 Band Of The Month for Music Eternal. 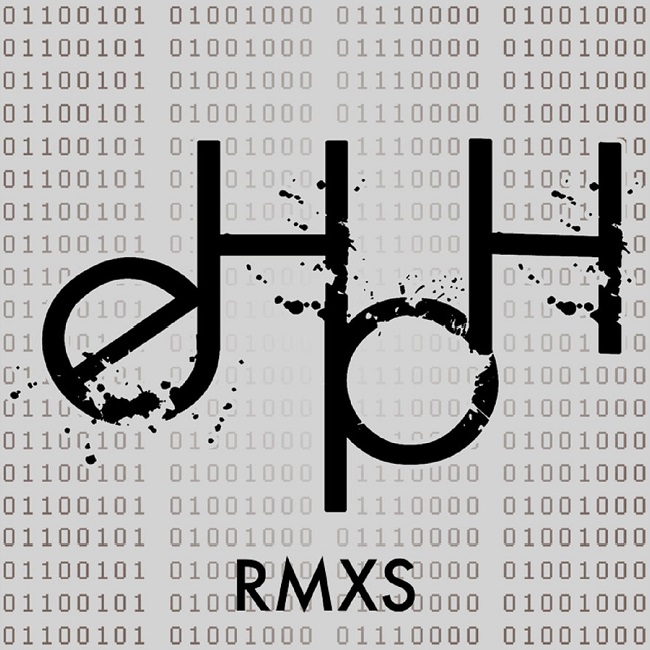 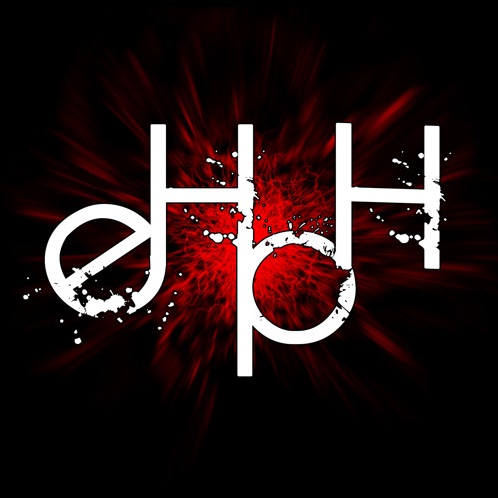 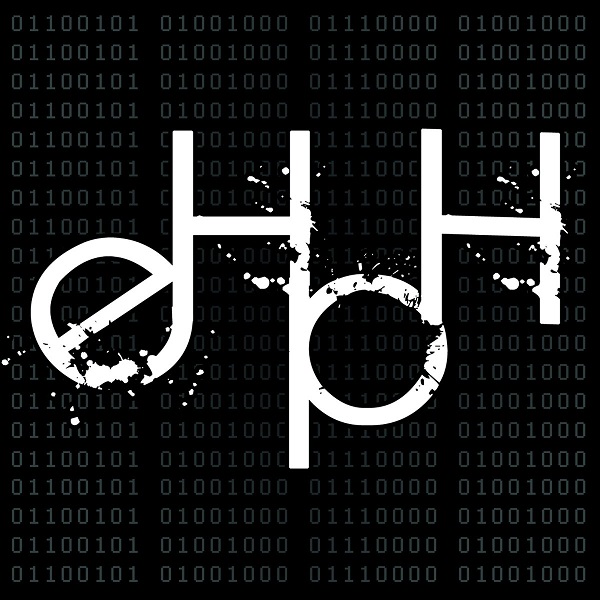