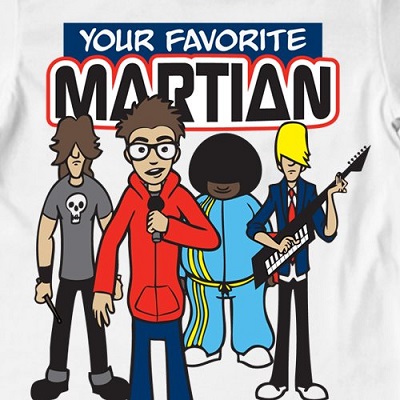 Your Favorite Martian was only around for a short period of time, but had a massive impact on YouTube. In 2011 and 2012, they were a band that dominated the site with their special take on music in combining addictive beats with lyrics that would offend the light of heart.

Sadly, Your Favorite Martian ended due to a disagreement between the band and a third party. Years have passed and the band's following continues to grow.

Will Your Favorite Martian be resurrected in any form? Who knows. Ray is a very creative person and this may be one project that he will have to resurrect if the fans request it enough. Espeically when considering that the videos have generated tens of millions of views and the album the band released sold over a million copies.

In tribute to Your Favorite Martian and respect to the amazing skills that Ray William Johnson has. We are honored to have his band as the August 2016 Band Of The Month. 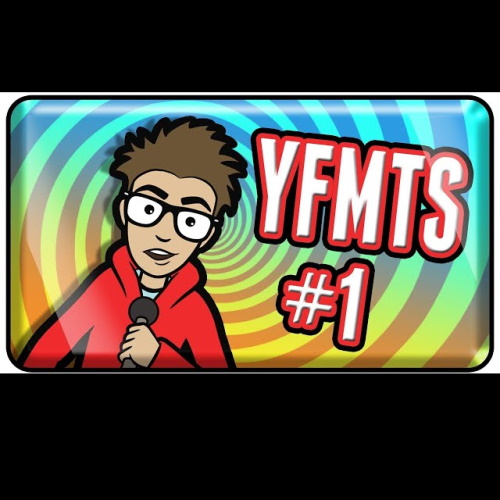 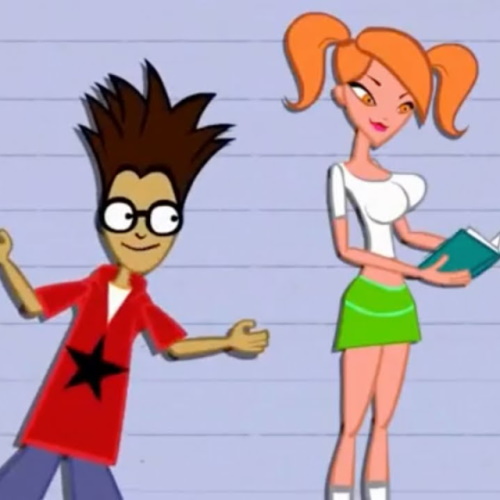 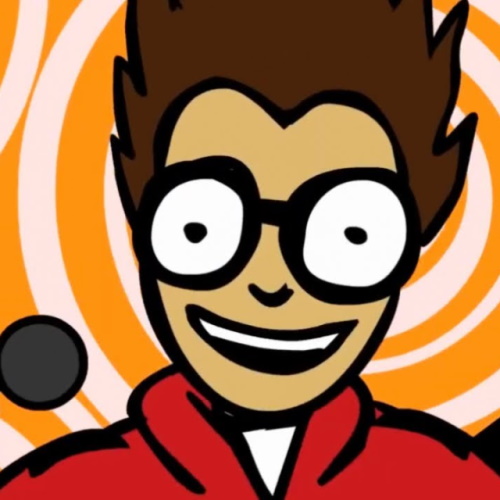 My Balls by Your Favorite Martian