What musical artists have you written for?

Well, when you're writing songs for a publisher, you're writing with any and everyone in mind that you can think of. After all, your songs may end up in Carrie Underwood's or Gavin Degraw's hands. So when you think of it that way, I've written for everyone. I've had cuts by lots of bluegrass and Americana acts like Mountain Heart, The Infamous Stringdusters, Newfound Road, and Adam Steffey to name a few. I've had a few beach and R&B tunes recorded by various artists in the Carolinas. My first major country cut came recently when Diamond Rio recorded a song I wrote a few years back. I've also got a couple tunes that have been recorded by a duo on Warner Brothers but their record hasn't been released yet and a few more by Inde artists around Nashville.

Are there any songs that you have written and performed by someone else that you would like to perform yourself?

Adam Steffey is a bluegrass artist that released a solo record a few years ago called "One More For The Road". I wrote the title track and have since recorded it on my latest solo album. I've always loved that tune and started performing it live after he had a decent amount of success with it at bluegrass and Americana radio.

Touring with artists like Bill Champlin, Lynard Skynard, and The Marshall Tucker Band must have been incredible experiences. Which artists did you enjoy touring the most with?

There's been so many special moments with so many special artists and heroes of mine. I grew up loving Lynyrd Skynyrd so touring with them was like one of those "I made it" experiences for me. The piano player for Skynyrd Billy Powell, was one of my largest influences as a player. I got to meet him and tour with him just before he passed away. With Marshall Tucker, I was invited to get on stage with them and sing their anthem "Can't You See" in my hometown at the Martinsville Speedway. This was probably one of the coolest memories of my career. Also, sharing the stage with Bill Champlin from group Chicago and singing a duet with Tower Of Power's lead singer was mind blowing. While out with Mountain Heart, we also got to tour with greats such as Levon Helm, Porter Wagoner, and Jack Greene just before they passed which was and always will be a huge honor. 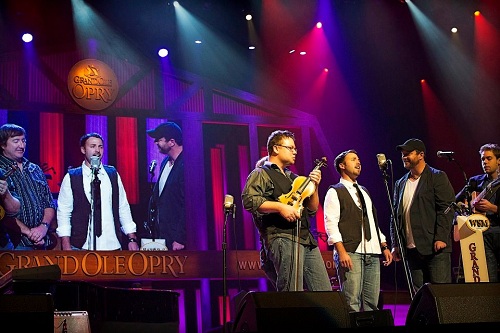 Where there any artists that you performed with in these tours that mentored, advised, and guided you in any way with your progression as a musical artist?

I think I've received bits of wisdom from all of them actually. Sometimes it was a subtle statement that carried a ton of weight. Other times, a full on lesson on the organ or guitar. Bill Champlin opened my eyes to his style of playing Hammond B3 and I've tried to channel him a little when playing ever since. 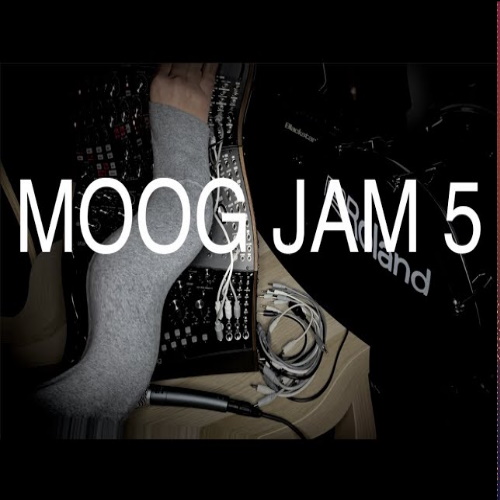 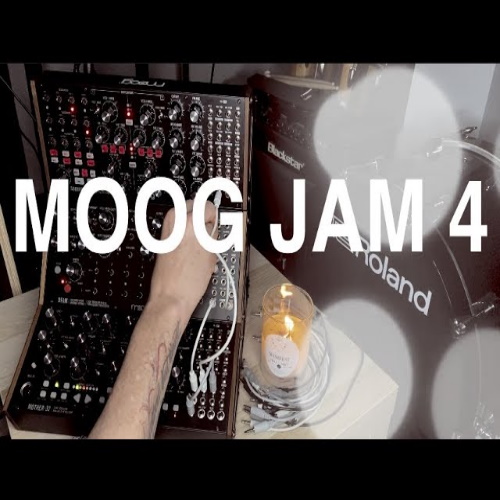 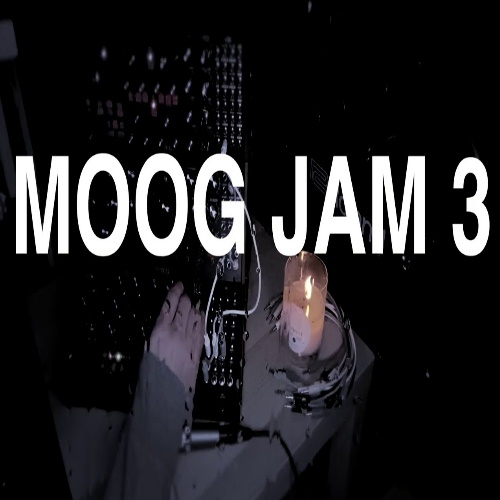