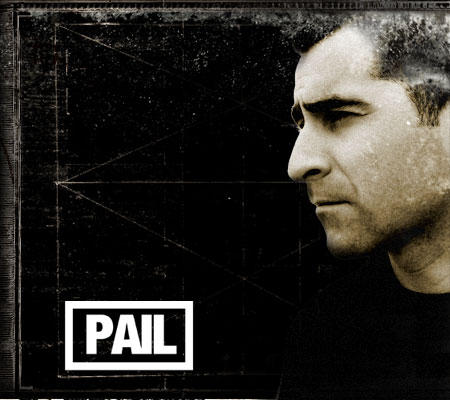 Pail is a Spanish EBM and Electro-Industrial band that is the creative child of Manix Salazar.

Hello, it is an honor to have you answer these questions...

Being a band from Spain, had you had to do a heavy amount of touring to help promote your work?

Coming from Spain, a country where historically this type of music has been a minority, it is very difficult because the effort you have to do to promote and publicize your project from here is increased greatly. It is very difficult to attract public attention when your base of operations is far from the usual circuit and even more when this circuit is saturated of projects, bands, etc ...

Prior to PAIL, what past work have you done in the music industry?

Right now Pail has been and is my only project regarning electronic music - EBM.


PAIL began to be forged in 1995 when, after the dissolution of the Hardcore-Punk band where I had been playing for 17 years, the three former members were left trying to form a new project based on guitars, drumboxes and synthesizers in the vein of bands I was hearing at that time: Ministry, Pigface, NIN, Skinny Puppy, Revolting Cocks, KMFDM, etc.... The project didn’t come off and everyone decided to follow different paths. It is at this point when I decide to start working alone, when I start up my own studio and at PAIL is born. In 1997, I have finished the first demo and in 1998 I edited my first job "Epidemic", inaugurating the creation of my own label CAUSTIC RECORDS. 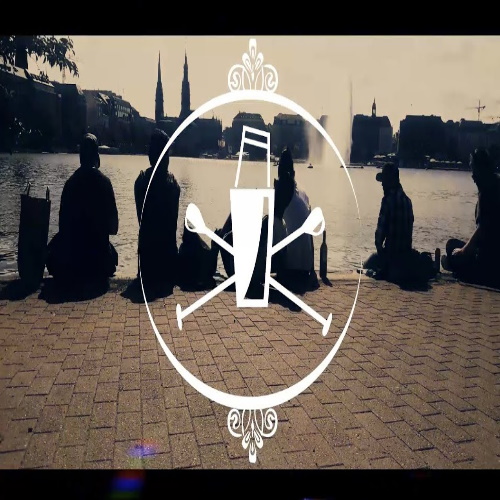 The Boston Shakers Go To Germany 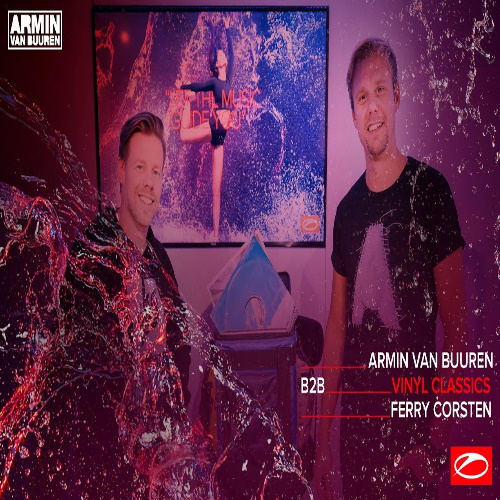