Bands typically derive influences from other bands or styles of music. With The Cut presenting various styles was it a group of bands, a style, or something else that inspired you in the direction of The Cut?

It was really all things. I can only say that the past 10-years has seen me explore, learn and grow from a place that honestly had me thinking one-dimensionally. I am inspired by bands like The Beatles, Skinny Puppy, Depeche Mode, and artists like David Bowie, Janis Joplin and Nina Simone. It's their spirit that possesses me. I strive to reach the levels these artists achieved. Of course, I realize I'm just a kid in the kitchen with a slotted spoon and some index cards but it's the kinetic energy of these people that inspired The Cut's style. What did each of these people and bands bring to the table at the time they brought it? Today for example, Skinny Puppy's "Smothered Hope" is a timeless classic that's just as good now as it was over 20-years ago. But what was "it" when it popped onto the scene? It was palpably different in an indescribable way. That's what inspired The Cut and 3Blindwords.

Looking back from when you originally had the idea for this band to its current form, how has it evolved?

In the beginning, I was writing for myself and a couple friends. Once I hammered down a definable aesthetic I moved forward with a concept that became the album 3Blindwords. I played around with pop/dance/R&B and wrote an (as yet unreleased) album for (NewYork-based funk band) Sugabush singer, Danni Gee. I've written a couple of tracks and a dance remix for house/R&B solo artist JFortino. Both of those projects helped develop the voice that is heard on my album by teaching me how to grasp the listener quickly and keeping them interested until I am finished with my story.

For those that listen to The Cut, what would you aspire from them to gain in hearing its music?

Simply put a thought or an emotion that is constructive. The death of any artist is for someone to experience complacency. Also, to hear in it something that makes him or her appreciate their favorite bands a little bit more. This is, of course, completely idealistic! 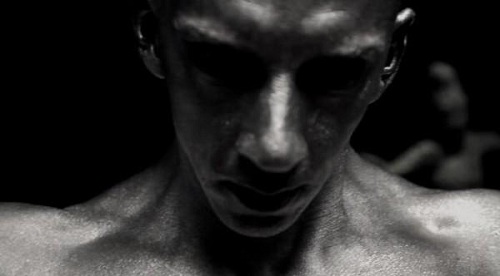 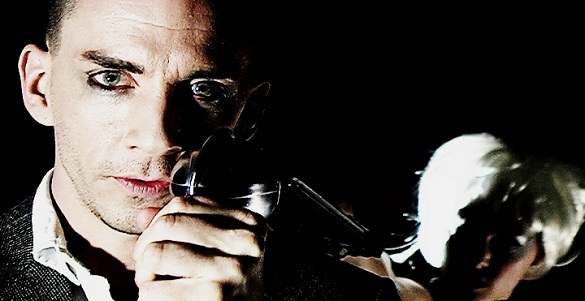 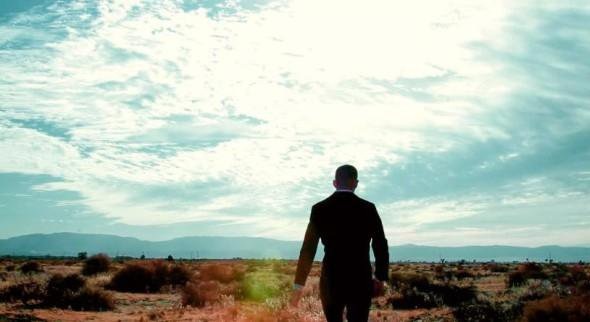