It was noted that if you pay close attention to the movements of the people you can see that they are imitating the might Golden Eagle. The Golden Eagles play a major role in the nomadic Turco-Mongol cultures (mainly Kazakh). They keep these eagles as part of their family and utilize them for hunting. 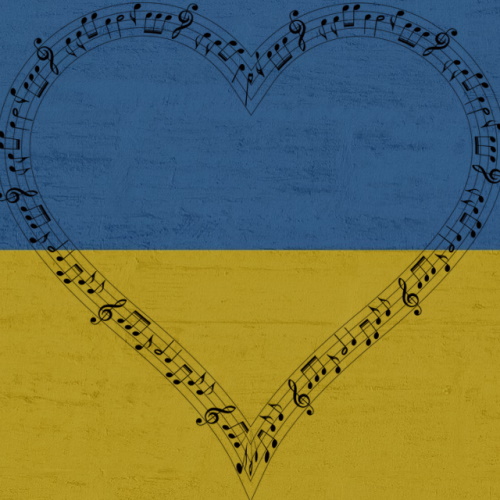 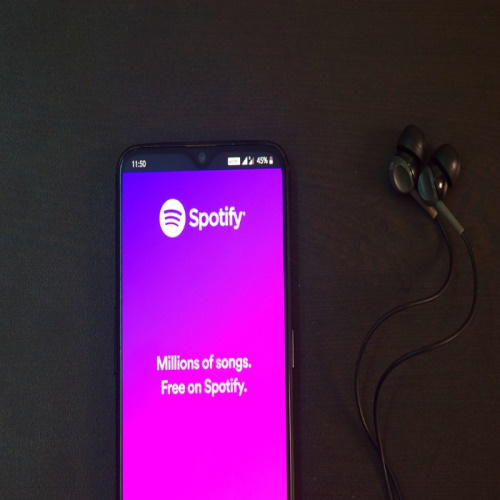 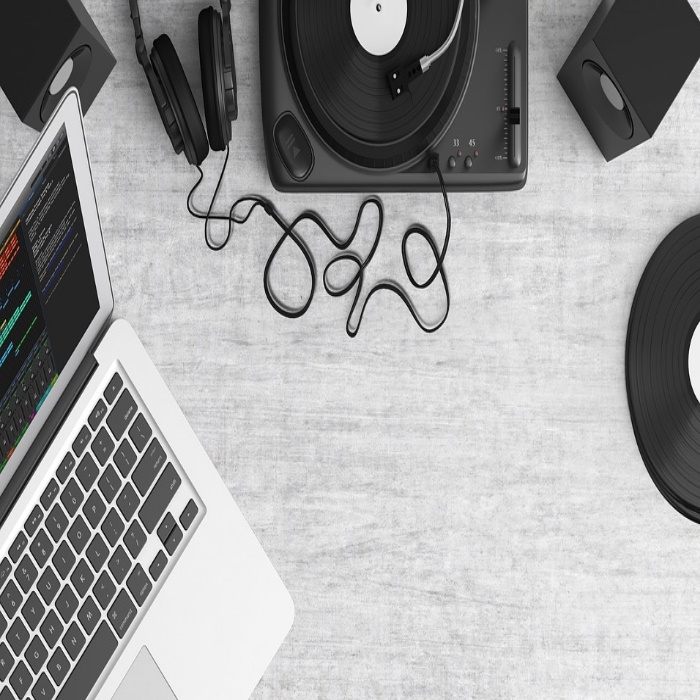