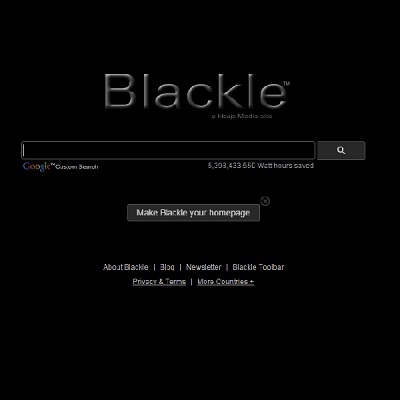 Blackle is an alternate to Google that was actually made off of Google. The design was initially created to help save electricity for those that have browsers open on their screen for large periods of time. The idea was that since the screen is by default black when nothing is on it that it would in turn save electricity in that there is no need for color on the screen.

The site itself has been around for over a decade and has been one of the hidden little goodies on the Internet. If you think that screen savers are a waste of electricity or that it us as waste or RAM and CPU, then Blackle could be the next best thing. Using this as a base screen via a browser will eliminate the need for the computer to go into hibernate and will keep the screen nice and black. Whether or not it does have an impact on electricity and a carbon footprint is up to debate, but it is at least an alternative that the parent company to Blackle claims works.

The site, Blackle, is owned and ran by Heap Media. They are an Australian based company that has been around since 2005 and have worked on a variety of media brands. As you can obviously see, their approach is focused more on energy saving methods to help promote their media brands and sites. This is one of the more unique approaches to how a base theme can be used to help sell a brand or product, even if it is free.

If you would like to test out Blackle, go to www.blackle.com. One word of note, it is based off of Google and is not an extension of Google itself. A decade ago they had it where they could have a direct interface, but today it is a custom search using Google’s API. This distinction has more of an impact as the searches will be different and in some respects will be lacking as it is not directly utilizing the Google databases as Google does. 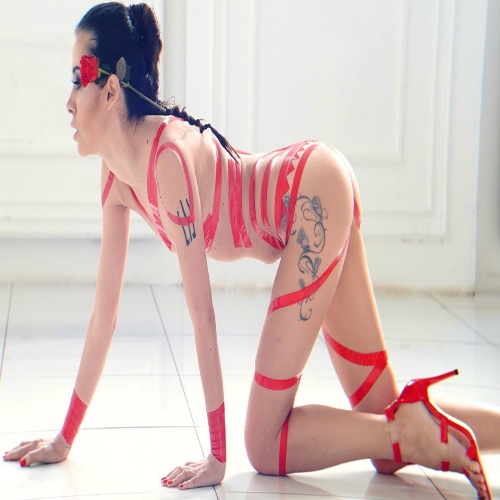 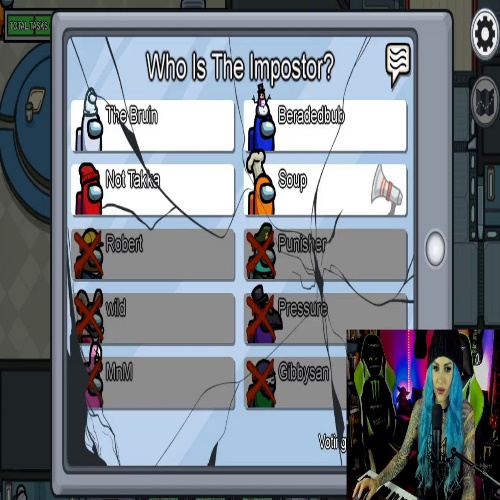 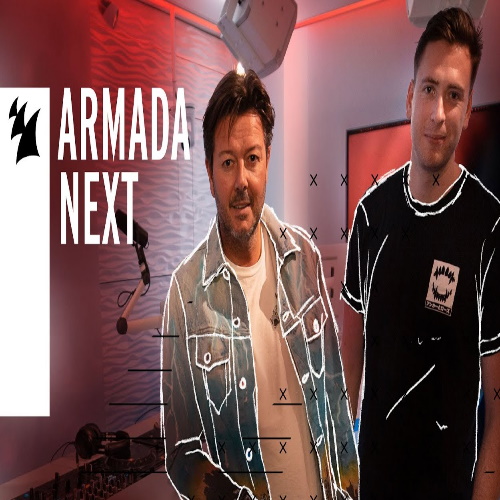