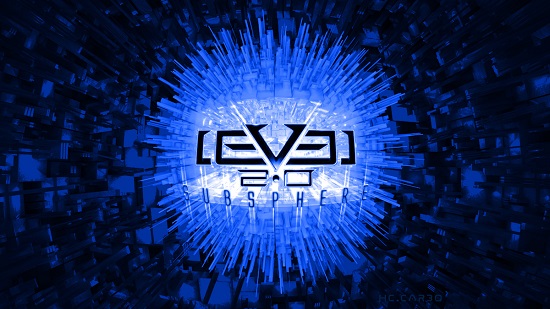 When Matt and Mike parted ways, there were many that feared that this would be the demise of Level 2.0. Mike showed that Level 2.0 was a musical project and was an extension of him as a person. Much of himself is reflected in the music and as long as he kept his love for music, Level 2.0 would never die.

The depth of love that Mike Hoffman has in music has led him on a journey in music that is reflected in the new EP, Subsphere. It shows elements that bring a combination of Ambience, Dance, and elements that are found in past Level 2.0 music. It is this fusion of directions that have made this an EP that many will truly enjoy with the soothing melodies, slight distortion in sounds, and a different personality in each respective song. It is this new combination that has made this an album that differs from past Level 2.0 albums and shows a side in Mike's musical talents that few knew existed.

Subsphere presents a style that can find a home in Trance, Ambient, mellow EDM, and even extends into Synthpop to an extent. This is an EP that can fit many needs for fans, DJs, and venues that want to have a solid set of music that will compliment other songs with its fluid delivery. The only negative is that the EP only had 5 tracks to it.

Now that your curiosity is perked, you can either click here to purchase the album or listen to the player below (which also has a link to where you can buy this EP).