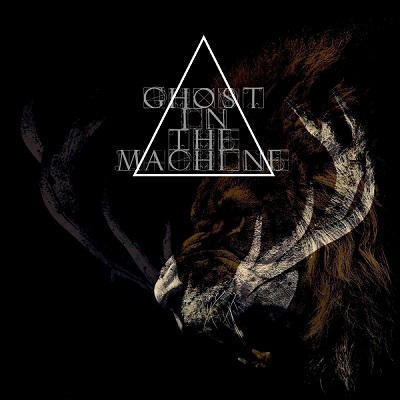 Ghost In The Machine is the latest release by a French band with the same name, Ghost In The Machine. This release shows a darker ambience that has an underlying theme that is raw in many of the songs. It is this primal tone that charges a lot of the songs in the album and gives a complexity that fits the human psyche. It is this depth of presentation in the songs that gives the music a style that is a fusion of Ambient, Dark Wave, and Electro-Industrial in how it plays. These styles can be contrasting in the hands of most artists, but Fausto showed a way that these three genres have ties and can work in a harmony in this music.

This music is one of the few collections that is perfect for transitional music for DJs or those that want to set a tone in their homes or party. It may not be the best music for clubs, but that really depends on what the style of music is played and if the music is meant to have peaks and valleys for the overall theme of the night.

For those that want to have music that has its own means of expressionism or that can stir emotions in them, this is a good choice. Just be sure that you are into the darker side of the mellower music spectrum. The best way to consider this is if you like mellow Nine Inch Nails, Velvet Acid Christ, and Wumpscut all rolled into one potent album. Quintessence by Ghost In The Machine

Design and Context: © Music Eternal; Graphics and Music : © Ghost In The Machine