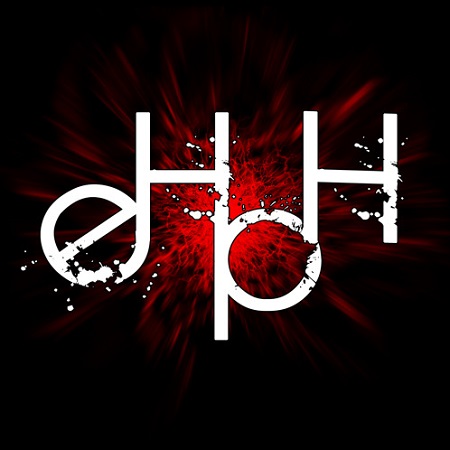 Who (Band): eHpH is a music project by Fernando Altonaga where he brings in other musicians to collaborate on the music. This approach makes Fernando the anchor to the band and the collaborators as a revolving door of talent. Doing this creates new elements in the songs and makes for a wider variety of music than a musical act could normally accomplish.

The band does focus on one set of genres, but the revolving door of talent gives eHpH a wider scope of where they can take the music. It also opens a number of new avenues as to where the music can take the listener and pose as inspiration for Fernando on future music for the band.

What (Band): As mentioned in the Who part of this Song Of The Week, eHpH has a unique standard in how the band is composed and this reflects in the music. This approach is something that has afforded for eHpH to have many songs that can hit the same set of genres, but as the talent will vary so will the music. As many other bands are forced to evolve with the progression in musical tastes and in the direction of genres, eHpH doesn't face these issues. Each song is a step in their evolution more by the fresh minds to the band that get involved in the music and that is one aspect that other bands lack.

The challenge that eHpH has in this is to allow the variety of styles without losing its identity as a band. This is where Fernando has shown a genius in this unique standard as he is the key ingredient in each song that remains the constant. Having him as the constant helps to guide the music to fit what he envisions regardless of whoever is involved with eHpH. Having one part that never changes ensure stability in the future of the band as the collaborators present the x factor in ensuring the band is forced to take new approaches with each new song.

Why (Song): Hex One presents many of the elements that reflect one aspect of eHpH's music. This is a more hard hitting track that is more dance driven and adds a number of Industrial elements into the mixture of melodies. It is a song that shows one of the areas where eHpH excels as a musical act and gives a glimpse into one of the facets of the music that this band creates.

Where (Song): This song would be ideal in any place that hard hitting Electro-Industrial music can be played. For this family of music, Hex One would be perfect for any DJ or venue that wants to give something that will hit the bass and have a dominating beat that will fill the dance floors.