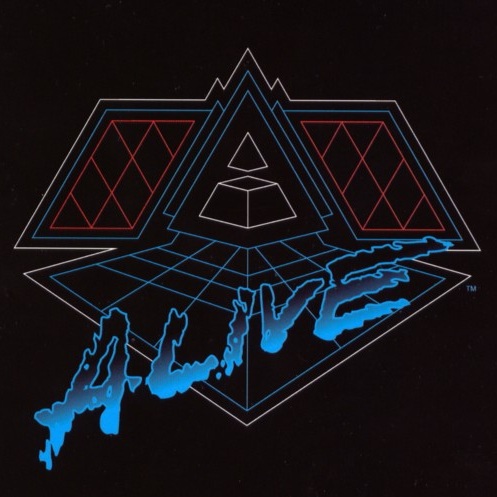 Who (Band): Daft Punk is the combined might of French DJ/Musicians Thomas Bangalter and Guy-Manuel de Homem-Christo. Prior to Daft Punk both dabbled in a variety of solo projects and in other bands. Thomas is best known for his DJing and solo EPs prior to Daft Punk. In addition, Guy-Michael and Thomas worked with Laurent Brancowitz, after this stint the duo start Daft Punk which has been one of the pioneers into Electronic Dance Music (EDM). Daft Punk has also become one of the dominant bands in presenting lighting that is symbiotic with the music they play in their concerts.

What (Band): Daft Punk has been a driving force in much of the electronic music that is geared towards dance. This direction has led to the formation of the EDM genre and also into a massive fan base. Though they are centered in France, their impact in the music world has expanded into other markets in the world and also into a variety of medias. They can be most recently seen in the movie, Tron Legacy.

Why (Song): Television Rules the Nation / Crescendoll shows both the base mood of Daft Punk's music and their mastery of electronic sound in the dance variety. It is a song that shows distortion of the vocals, multiple tempo changes in the music, and still holds true to the mood that all Daft Punk has. To dance, have fun, and embrace the creative beauty in music. 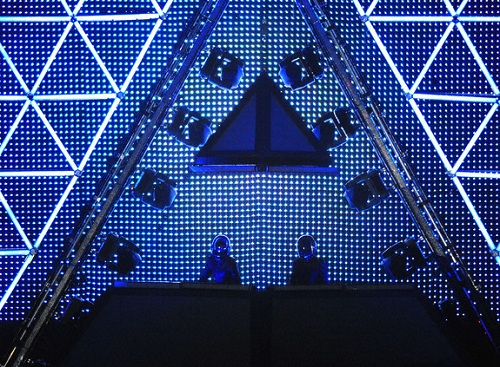