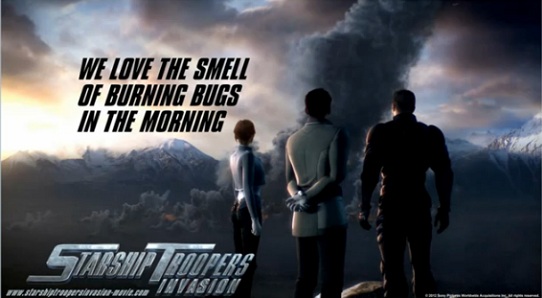 Who (Band): Boom Boom Satellites is a Japanese electronic rock band that began in 1990. The two members, Michiyuki Kawashima and Masayuki Nakano met at the university and the band was formed from that point on. In 1997, they made their first tour in Europe as part of their self-titled demo album. Since then they have had over twenty releases and have had their songs tied to a number of Japanese anime movies, including Starship Troopers: Invasion, Vexille, and an episode of Mobile Suit Gundam Unicorn.

What (Band): The band's name was inspired by one of the songs by Sigue Sigue Sputnik and just as the name stands out, so does the band's style. Boom Boom Satellites fuses a special combination of styles like The Chemical Brothers and The Prodigy with undertones of one of the two genres that has dominated Japan, J-Rock. This has led to a  style that brought the band to the attention to many in Hollywood movies, US and European musicians, and a growing base of fans.

Their style is so new in approach that artist Moby had them tour with him for 3 months in the United States. Even Garbage has sought them out to have Boom Boom Satellites remix some of their songs.

Why (Song): Another Perfect Day was the only true song on Starship Troopers: Invasion. It was played during the end credits and was the perfect end song for a rather unique approach to the fourth installment of the Starship Troopers franchise. Just as the movie was a perfect hybrid of the movie series and Japanese animation, Another Perfect Day, is a rare fusion of styles. 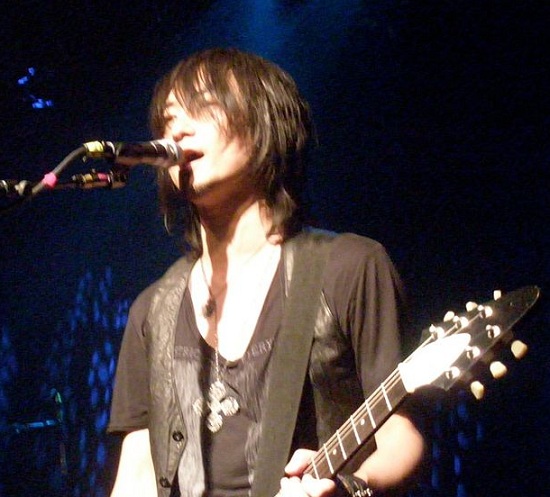