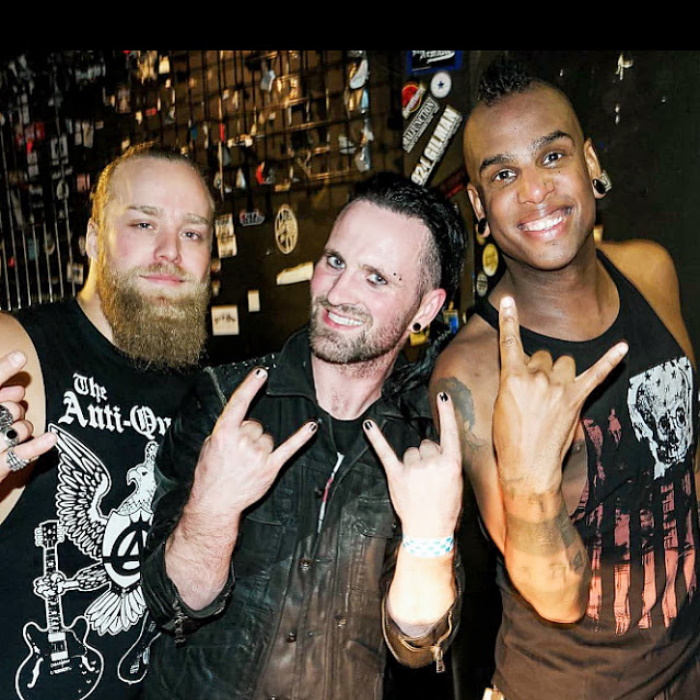 Finishing up our first single for our new ORIGINAL record today!

The Veer Union has been working on a large number of covers. This may sound simple, but the band has been making songs distinctly their own. The level of work they have been doing really shows in their music. The creation of new material is certainly something they are enjoying as this is unrestrained creative freedom in their own music. The amount of attention they have put into the covers shows their love for the original songs, but there is something special in a different way in making your own music that is unknown to the world. Slaves To The System (Feat. Defending Cain) by The Veer Union Slaves To The System by The Veer Union