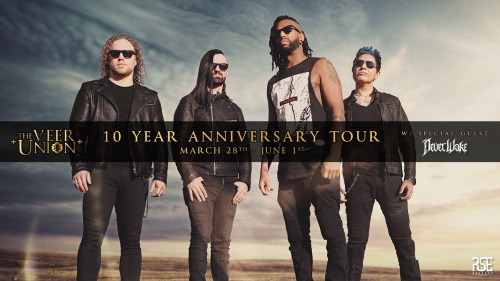 For 10 years The Veer Union has been making some of the most incredible music. Their music shows their talent in music and their love in what they make for their fans.

The end of March 2019, will mark the start of their North American tour. It will be this tour where they will be sharing their anniversary with their fans in concerts that promise to be special for those to attend.

Keep an eye on Music Eternal as we will be having all their concerts up in the beginning of March so that you can know when, where, and how much these concerts will be. We hope that you will have the chance to see this amazing band in concert and have a positive experience in the performance. What Goes Around (Justin Timberlake Cover) by The Veer Union