Tears Of Eros by Die Form 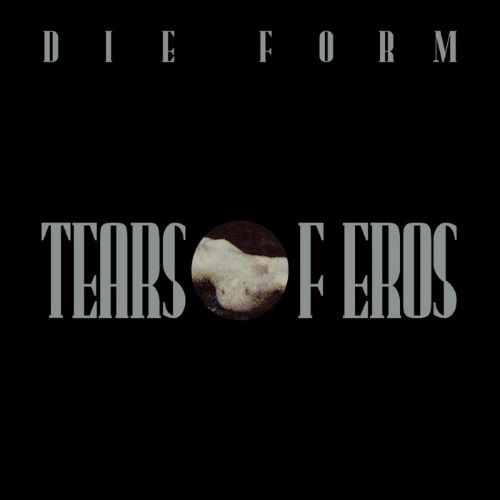 This mini-album is re-issued for the first time on vinyl including all the original songs plus a different version of "Doctor X”. Limited to 333 copies with die-cut jacket silk-screen printedon deluxe black paper, printed inner sleeve and numbered card.

Die Form is the legendary post-industrial electronic project leaded by French artist Philippe Fichot and active since the late 70’s. "Tears of Eros” was originally released by the equally legendary German label Hyperium Records in 1993 and shows Die Form on it's most intense and productive years. Sexual deviations, sadomasochism, fetish and domination set to danceable beats with a dark atmosphere.

The vinyl release of Tears Of Eros is limited with very few copies left. They are selling for $20.00 USD (roughly 17,84€; roughly £15.98 GBP) and can be yours by clicking here. You will be taken to the page offering this offer on the Die Form album. Bite Of God by Die Form