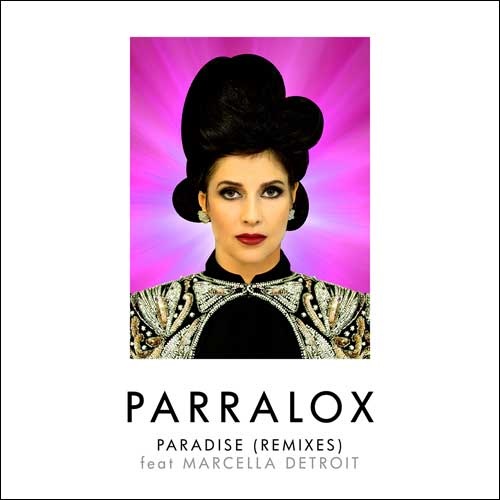 The Euphoria New Music Chart is run by Mr Darcy whose recent gigs include DJing at the London Eurovision Party, Boom-Bang-A-Bang in Manchester and at the Tantra4GayMen Festival in Glastonbury.

Also on the chart is Peter Wilson with his new song Verona, a duet with Sam Smith. Peter also appreared on the Subculture album, on the track Last Man Standing, as well as backing vocals on our next single Change of Heart.