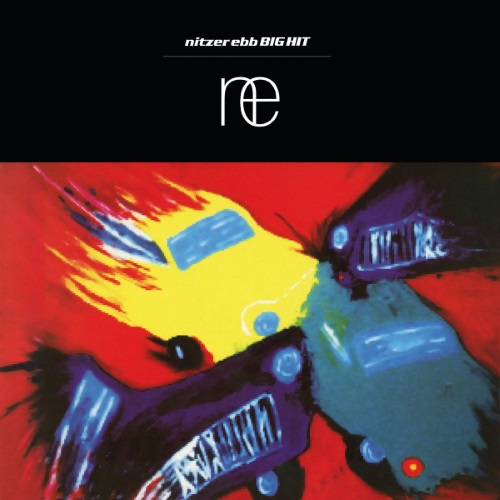 Released on Pylon Records. Limited Edition Deluxe Tri-fold, UV Foiled Digipak sleeve containing 16 Bonus tracks, including all the hard-to-find club mixes all together on one CD for the first time. Included also are several B-sides and 2 unreleased songs from the same albums sessions. All of this bonus material is not available for download in North America.