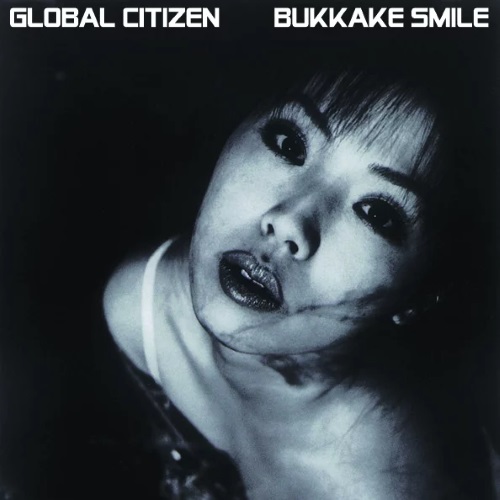 All images are for demonstration purposes and are subject to change.

All those that pre-order will once again be entered into a draw to win one of three signed white label test pressing of this release! Back To Nature by Global Citizen