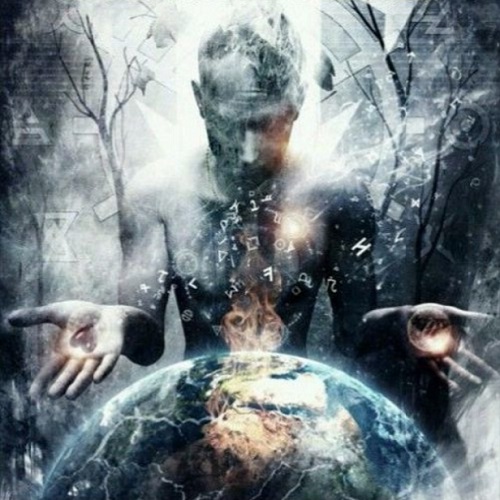 Seraph presents the first remix of Triple Blvk Dvrkness' song, This Reminds Me Of The Future. This remix presents a more haunting and down tempo mixture to an industrial feel of the song. The feel of the song is both dark and enchanting in one swift stroke.

This Reminds Me Of The Future (Expanded Consciousness Remix) sounds like a melody by Collide, a score by Nine Inch Nails, and the Resident Evil score fused into one powerful melody. It is a song that is unorthodox and quite worth the listen. Check out the Soundcloud player below and hear the first remix by Seraph of this song by Triple Blvk Dvrkness.