The Sacred Breath by Wolfgang Gsell 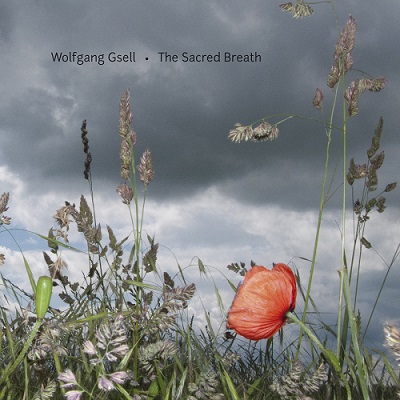 Wolfgang Gsell presents his latest release, The Sacred Breath. He is a gifted Ambient musician and photographer that brings us his skills and passion in the form of the latest album that can be found on his official Bandcamp profile. The album is for sale for only €2,00 (about $2.40 USD) and can be purchased on the Bandcamp player below.

Among the many artists that delve into the world of Ambient music, there are few that present the level of beauty and calming perace that Wolfgang Gsell does in his music. The Sacred Breath is a perfect example of the music he loves to make and share with the world. Check out the music player below and hear what he has to offer to the world in the form of these 18 amazing tracks.