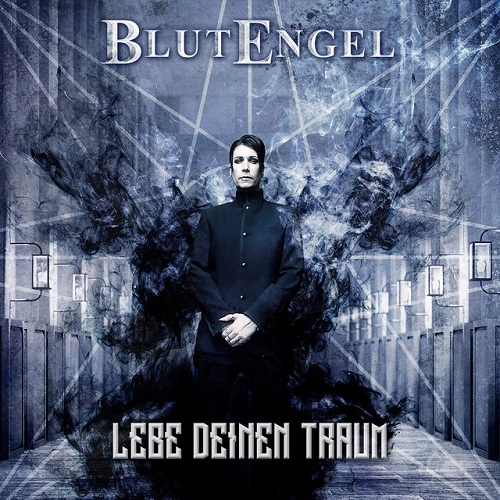 February 2017 marks a very busy month for Blutengel. This month marks one of the climaxes for the band and it all started with a single to give people a sample of what was to come. Lebe Deinen Traum is the latest single that was released by Blutengel through Out Of Line Music. This single presents two impressive remixes of Lebel Deinen Traum, Killing Memories, and a good taste of what will be presented in their new album, Leitbild. Blutengel has always been a stellar band that has been one of the flagships of what good music truly is that comes from Germany's darker side of music.

Lebe Deinen Traum has not only met the standards that everyone has grown to expect from Blutengel, but has gained a new level of appreciation from their fan base. The single presents both the epic style of music that is symbolic to Blutengel and a new feel to the music that shows the progression that the band has taken in their music. This sampling shows that the world of music is bright whenever Blutengel shares their music to the masses.

If you would like to get your copy of Lebe Deinen Traum, it can be purchased through Amazon for only $3.49 USD. Simply click on the Amazon below and add this impressive single to your collection now!