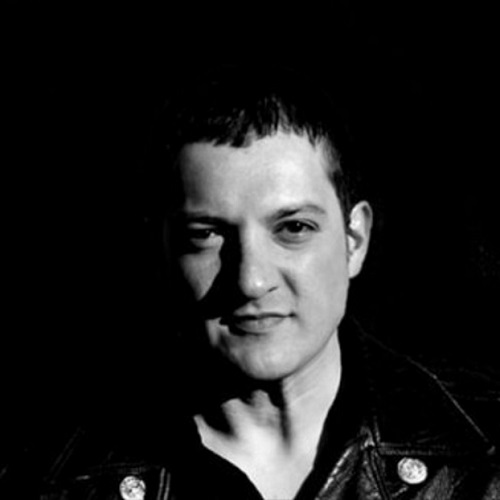 Joshua Steffen of Halo In Reverse is well known for the Electro-Industrial music that he creates. Recently he has mentioned on Facebook that he was experimenting in a more metal feel to music. This was something that would not impact Halo In Reverse, but something where he could see what he could make with a metal theme to it. Many times when a musician states this they abandon what they know and make something that is more alien to what they know in music. Joshua, made two songs that were available for listening on Soundcloud.

The two songs that Joshua created, God and Sword Of Vengeance, don't abandon hit roots in music. Rather they evolve his knowledge and areas of expertise to develop a form of rock that is unique. The songs pull from hard rock with a blues influence and add elements from Industrial music to create a combination that is different than what is out in the world today. The music still shows a hard leaning to a mixture of rock and metal, but is taking a direction that is different than the hard hitting musicians of Europe or what is commonly labeled as Alternative Metal. It is this distinction that makes these songs something that would be enticing to see where these songs can progress to during his creative development of these songs.

Will these songs see the light of day or be tied to Halo In Reverse? Only Joshua can say if these will become something real as he continues to experiment in this direction. It is likely that something will come of it as he has an impressive direction that is very innovative and expressive in what he has created. However, this new music will be under a new name from what he has stated. Halo In Reverse is his main project in music and is taking a different direction that these two songs present. This differing in directions is where Joshua has expressed a preference in keeping both Halo In Reverse and this direction as two entities. Time will tell what he does with these songs and where they take him in rock and metal music. Hopefully, the take him to releasing them into a new album where we can all experience his new direction in music. Thank You Halo In Reverse Let You Down by Halo In Reverse