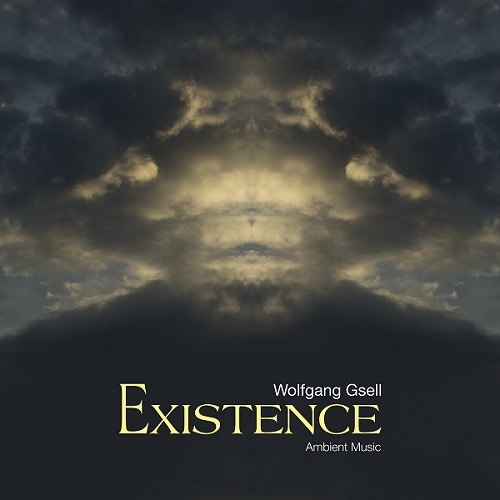 Wolfgang Gsell presents his latest solo Ambient release, Existence. As with all of past release, the music is composed and performed by him. He also creates all the impressive visuals for each of his albums with his keen eye in photography.

It is his lifelong devotion to making soothing and beautiful music that has gained him a steady following that seek out his music as it is released. Now you can experience one of the truly talented Germany musicians in the world of Ambient music. His method reaches to many areas of Chillout, and New Age music and fuses them into his own creative expression of Ambient music. Words can describe his music, but the best method to gain comprehension of Wolfgang Gsell's music is to hear it for yourself. Check out the player below and listen to Existance.

This new release is only €2,00 through his official Bandcamp account for those that want to add it to their collection. You can do this by clicking on the buy option on the player below.