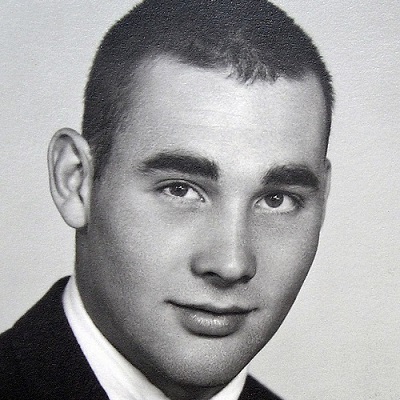 As a former US vet, a former government employee, and an individual that has worked in many areas of the professional world; Richard has had a taste of the many different settings in how things are done. He has taken this insight of each and presented as avenues for the Music Eternal staff. It is between this and his patience in being a rock that Music Eternal as a whole could lean on that has been without measure in terms of worth.

Music Eternal has been a learning experience in each accomplishment and each failure. Richard has been one of the vocal supports in the times of cheer and the times of reflection. He has shown that sometimes it isn’t how hard you can hit a project, but how well you learn from the failures of the projects. It is this approach that has made each expansion of Music Eternal more of a learning experience and where we strive to enrich others with what we learn. This is just like how Richard has enriched our course with his sagely wisdom.

Kickstarter was a reaching out for help when things had hit a dire point due to hardware failure and personal issues that normally would have made a project like Music Eternal seem like a folly. Richard was one of the rare individuals that put the well being of all parts Music Eternal as a personal priority. It is his support that can never be measured and is forever accepted in gratitude for his unwavering support. Thank you Richard for being one part of the Music Eternal family and for your vast love for all that we do.